is a local community radio station based in Darwin, Australia. Territory FM broadcasts a broad range of Greatest Hits music from the Casuarina campus of Charles Darwin University. News is provided by NINE NEWS between 5:30 am and 11 pm. We are one of Darwin’s most listened to radio stations and a favourite for people over 30 years old.

Territory FM began broadcasting on the 5th June 1981 at Darwin Community College the former name of CDU. The idea for a community radio station came from College lecturer John Potter in 1977. In December the College applied for public broadcasting licence and in march 1980 a licence was granted. Our original name was 8 CAR FM, but was quickly changed to 8TOP-FM. Carol Miller was appointed our first Station Manager in 1980. Darwin Community College became Northern Territory University, and after a merger or two became Charles Darwin University in 2003. CDU is Territory FM’s current licence holder. 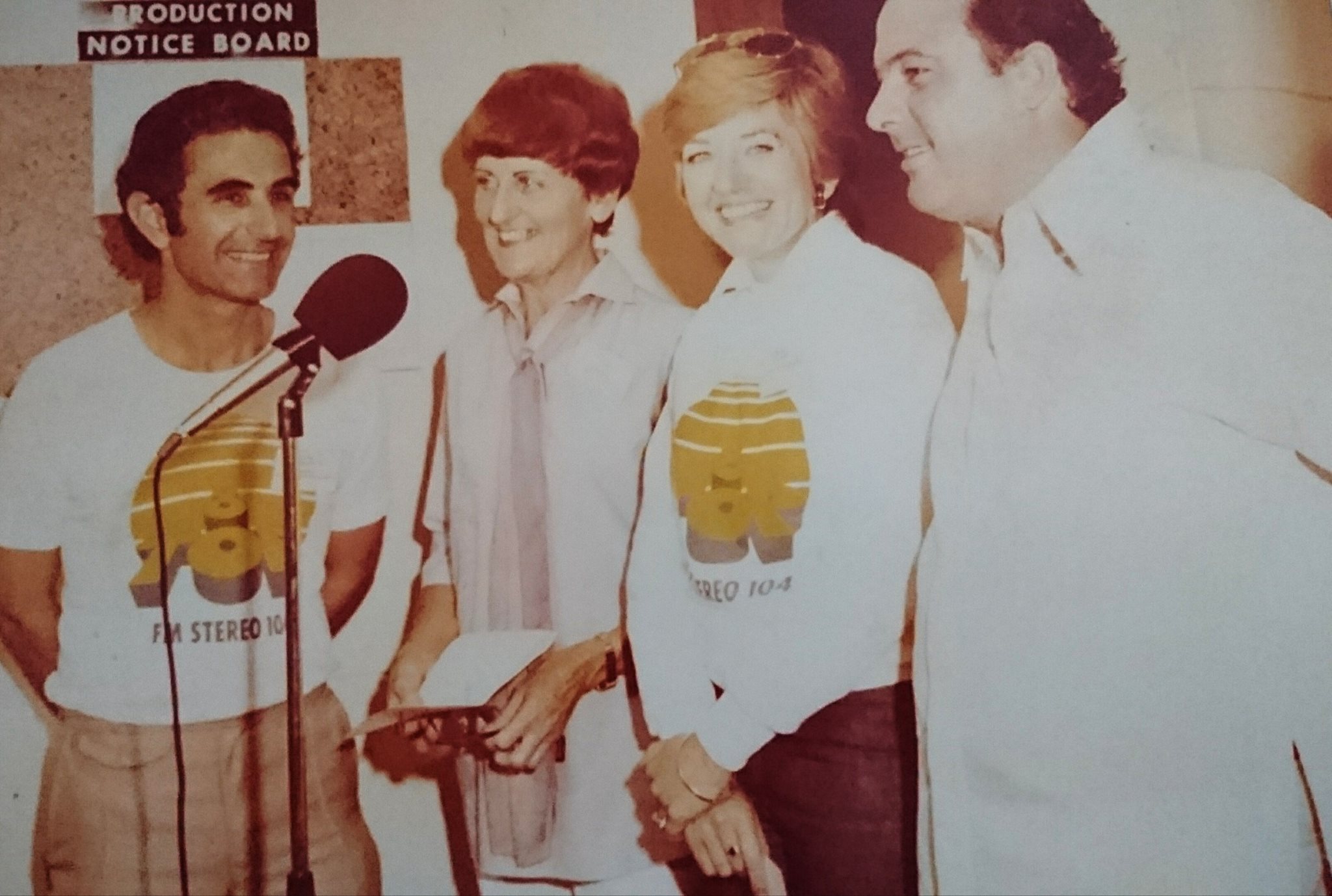 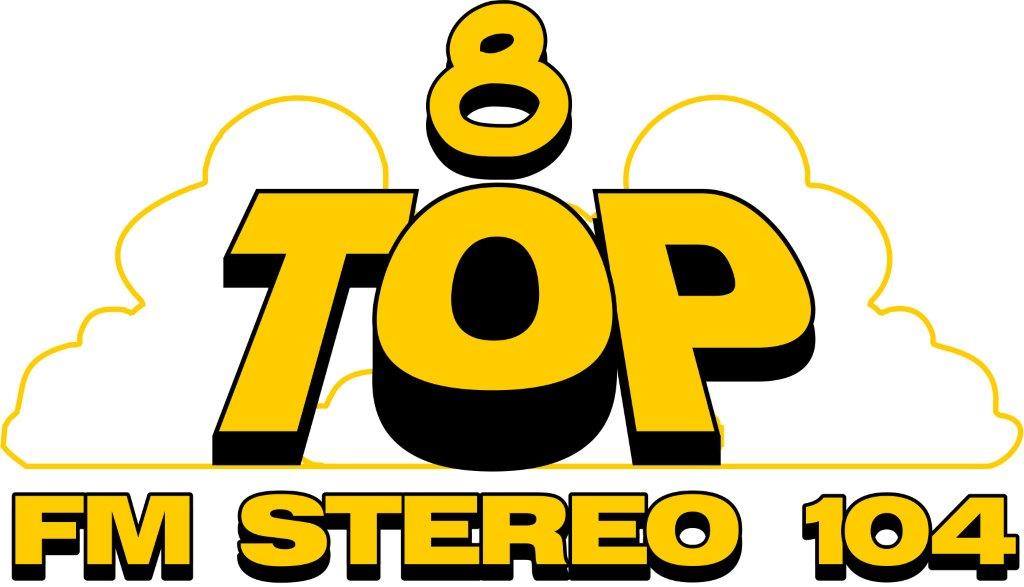