If you’re a Zooper Dooper fan then we’ve got news for you.

For $3 you can now chug back a bubblegum, pineapple or raspberry flavoured Zooper Dooper milk.

It comes with the added bonus of being in carton form, drastically reducing the likelihood of cutting your month open while consuming it – something many who have ever had a Zooper Dooper ice block can attest to happening.

While the flavoured milk has only just hit stores, excited Zooper Dooper fans have wasted no time taking to social media to share their reviews of the milk.

“This is a great intro to weird milk if you’re afraid of weird milk,” she added.
“I was hoping for a little more slap-in-the-face Zooper Dooper flavour, but I’ll probably go here again.”

Another Instagram user described the bubblegum flavour as “musky” and the smell “terrifying”, but still gave the Zooper Dooper milk the thumbs up. 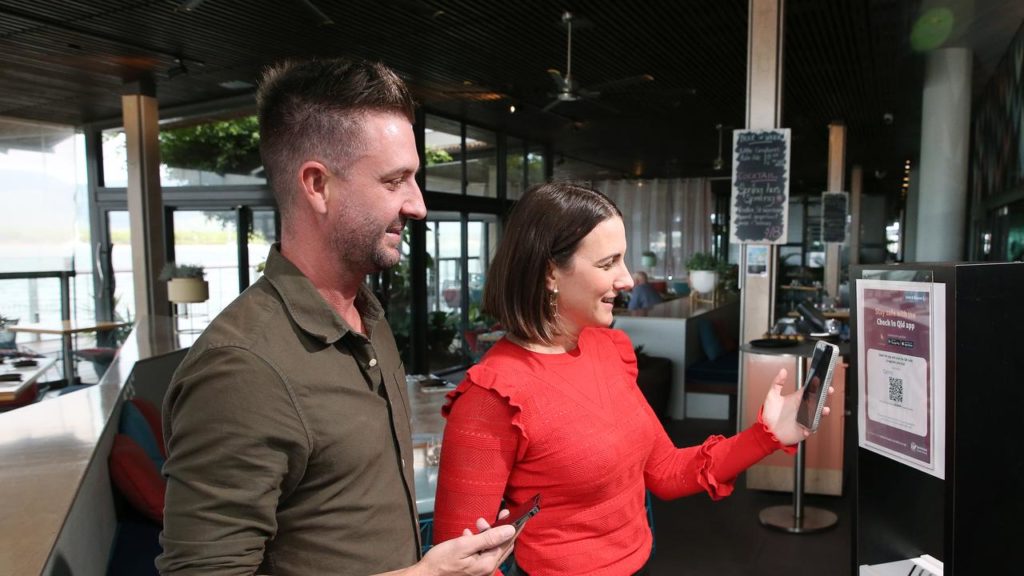 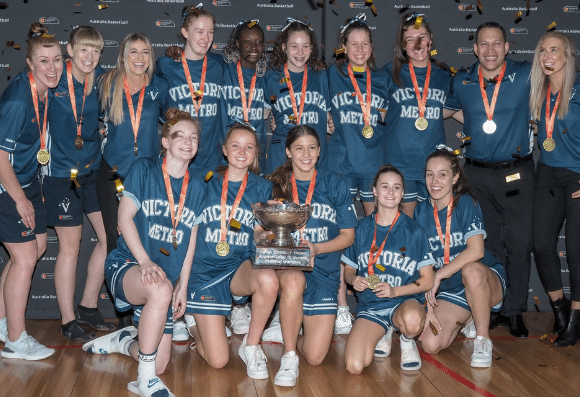