Katherine in lockdown / Darwin in lockout

THE Territory has recorded its first case of community transmission.

Chief Minister Michael Gunner confirmed the man in his 20s is a contract worker on RAAF Base Tindal in Katherine. He is not vaccinated.

He developed symptoms on Tuesday and was tested on Wednesday. A firm positive was confirmed on Thursday evening.

The man works in Katherine but also resides in Humpty Doo. His flatmates have been tested and are in isolation.

Mr Gunner said he had not recently travelled outside of the Northern Territory.

Katherine will go into a full lockdown for 72-hours from midnight tonight.

Greater Darwin will go into a lockout from midnight tonight, with fully-vaccinated people able to leave their homes and go to work but must wear a mask. People in Greater Darwin cannot leave the region until the lockout ends.

“This doesn’t rule out a full lockdown if circumstances change,” Mr Gunner said.

People will be required to show their vaccination certificate upon entry to venues. They must also use the Territory check-in app.

Mr Gunner said the man’s infection period in the community was likely between October 31 and November 2.

“We do not know where, when or how this man became infected,” Mr Gunner said.

There are five known exposure sites. Isolate immediately if you’ve been to:

RAAF Base Tindal on Monday and Tuesday, November 1 and 2

The Katherine Club on Monday, November 1 between 5pm and 6pm. 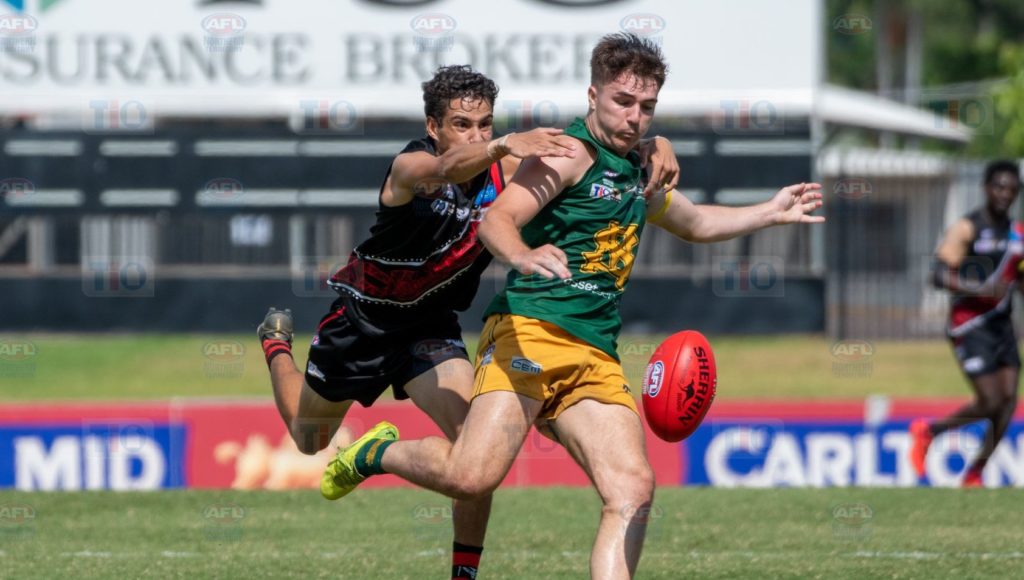 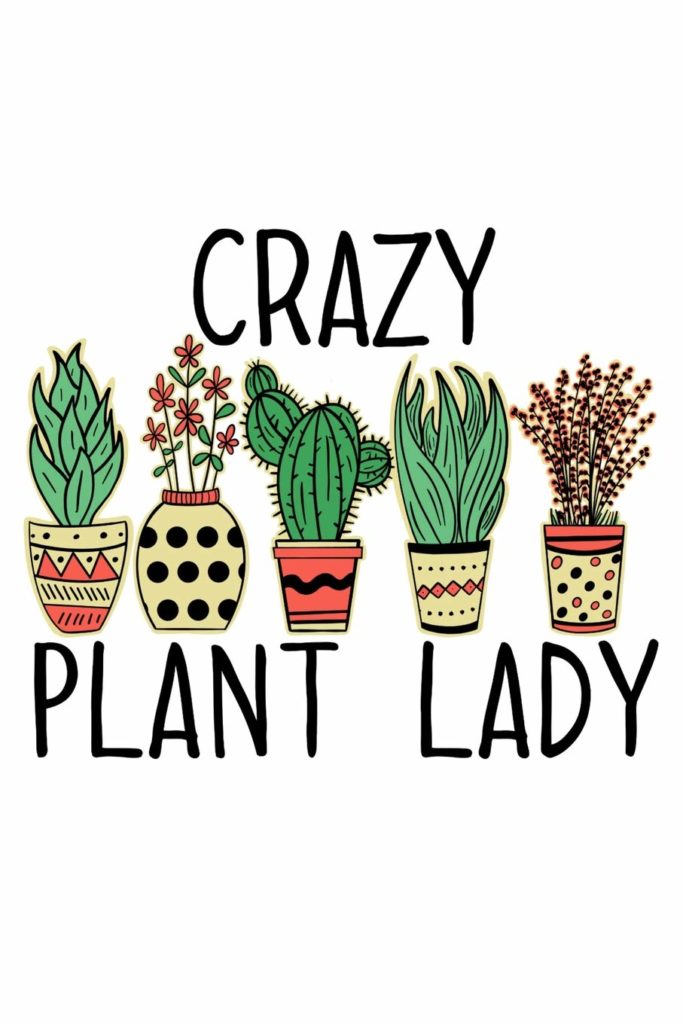