TERRITORIANS will soon be in the dark over new exposure sites with the growing cluster expected to overwhelm the Covid information system.

The Nightcliff Woolies, Darwin Sailing Club and the Casuarina Shopping Centre are among latest venues pinged as exposure sites since December 17.

Yet Chief Minister Michael Gunner has announced this site will soon close down.

“At some stage the website will cease publishing exposure sites because as they grow in volume that loses effectiveness,” Mr Gunner said.

“There’s too much information for people to read.

“We will transition to ordinary contact tracing and the main method will be alerting people by a text message.

“We are still doing where appropriate aggressive contact tracing.”

Mr Gunner said the published exposure site list would act as a “secondary” to the text alert systems and urged Territorians to check in at every location.

“It may be the only reason you know to get tested,” he said.

But the text message will not include where the exposure site was, and will simply be an alert to monitor for symptoms.

The Covid alert system has already had a bungle, with Health Minister Natasha Fyles admitting a batch of text messages sent to Territorians was an error. 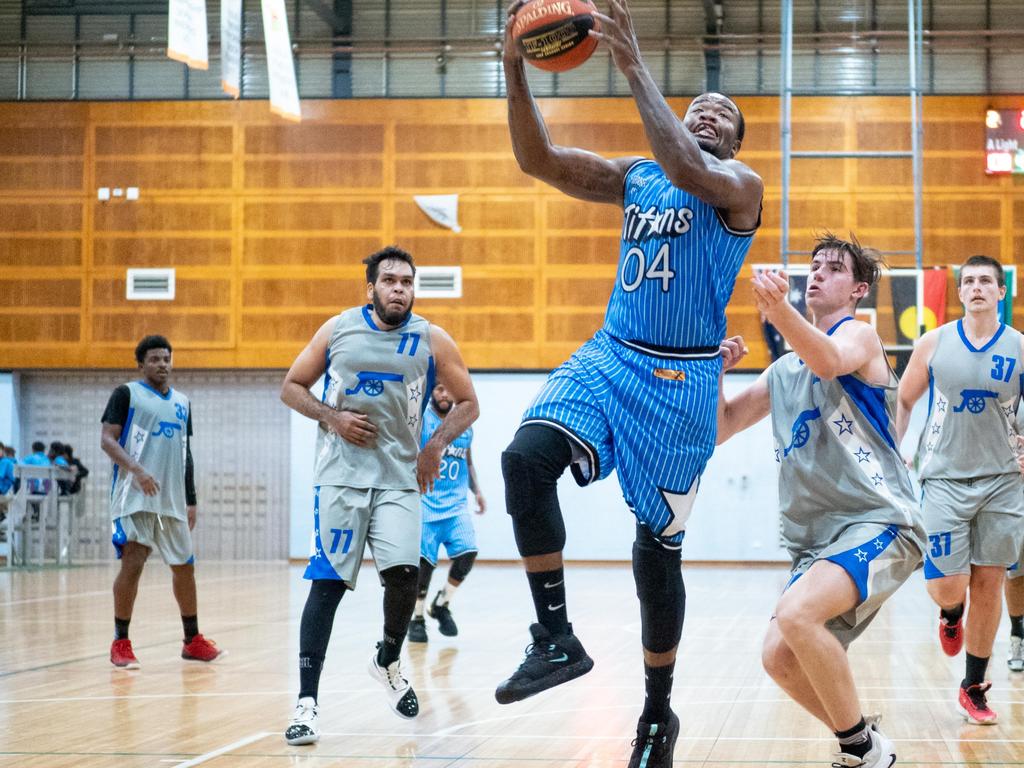 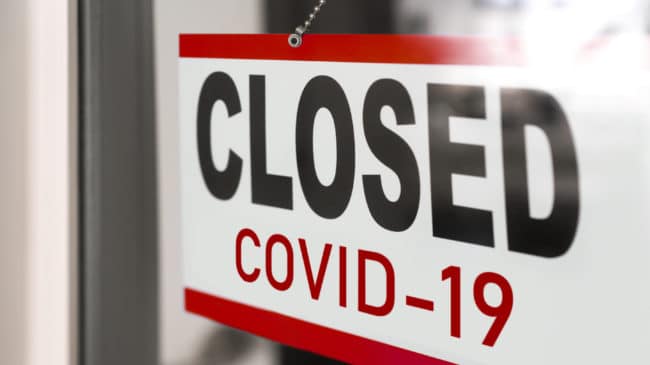