ACCESS to the only sealed road linking the Northern Territory and Queensland is hanging by a thread as floodwaters threaten freight access into the NT and Government and the Police hint at using Australian Defence Force personnel to airfreight essential supplies into the Territory.

Trucks already re-routed from South Australia into the Territory via Mt Isa have been forced by floodwaters to halt near Camooweal on the Queensland NT border while floodwaters recede.

And the head of the NT Road Transport Association Louise Bilato says it is unacceptable that access in and out of the Territory can still be threatened by a severe weather event.

The drama began on Saturday when unseasonally heavy rain in South Australia caused extensive damage to the Adelaide to Darwin railway and the Stuart Highway. Additional rains on Saturday caused further damage to track and road.

Train operator Australian Rail Track Corporation says the track could be out of action until the middle of next month, leaving trucking company ABC Gilberts and other smaller operators to pick up the load.

Chief Minister Michael Gunner acknowledged the threat to road access via South Australia and Queensland. “At the moment the option around the Barkly is viable and that’s going to get food into the Northern Territory,” he said.

“If the Barkly was to get cut off we start moving into exceptional circumstances and then a whole range of things might need to be considered.”

Coles regional manager Daniel Clegg said the dual impact of Covid and floods was a “double whammy” and purchase limits on some items including milk have been introduced. In a statement Woolworths apologised to its Territory customers for “reduced product availability in our stores”.

In Alice Springs Lhere Artepe, which owns and operates three IGA supermarkets said expected delivery of perishables on Friday including fruit, vegetables, meat, milk and bread had been delayed. 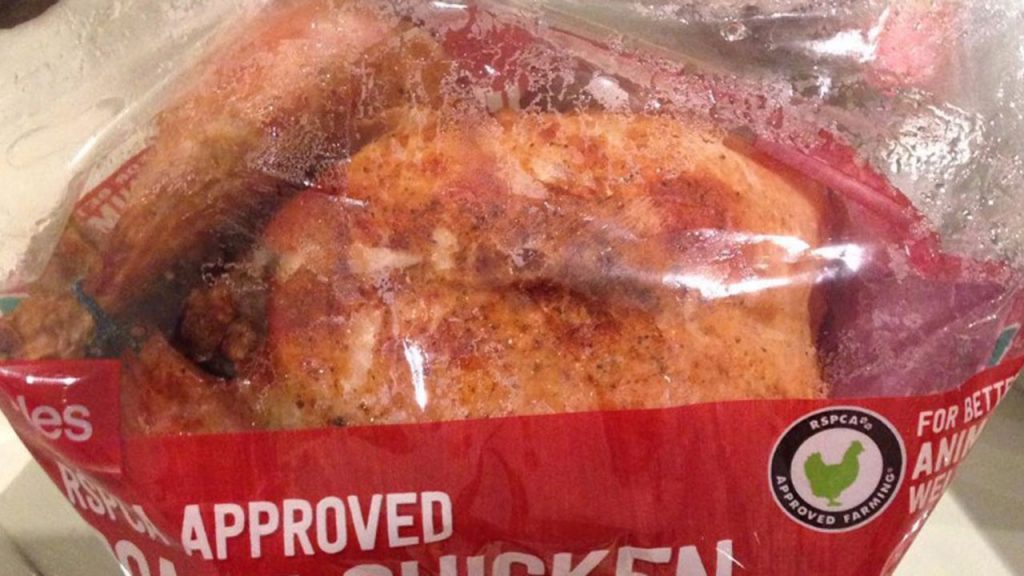 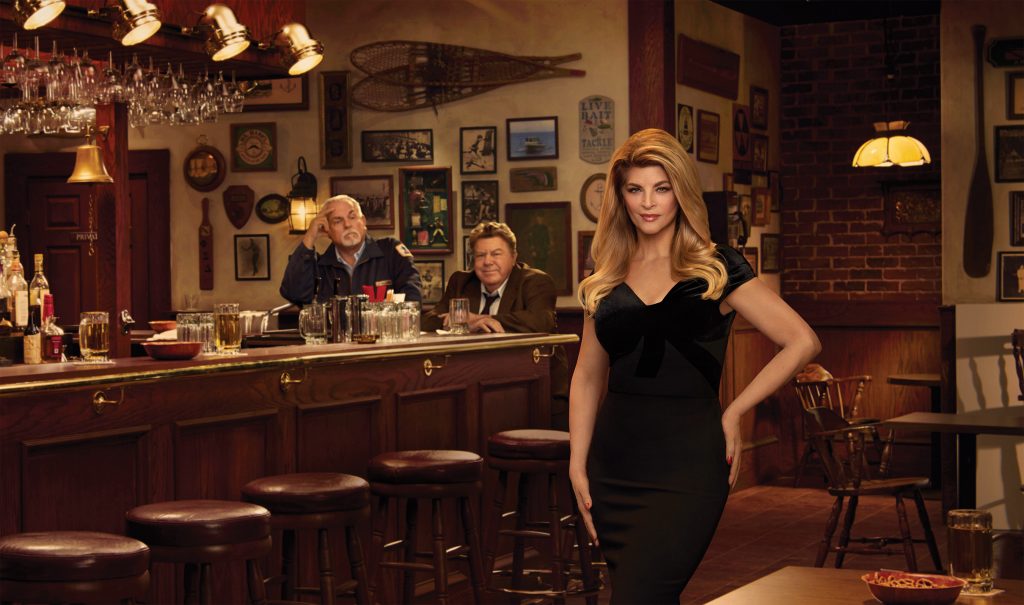 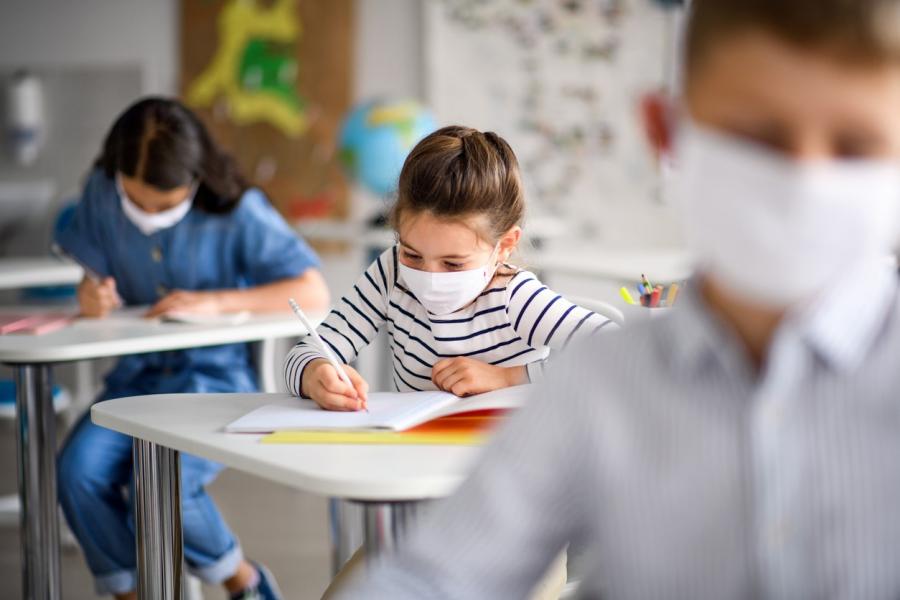 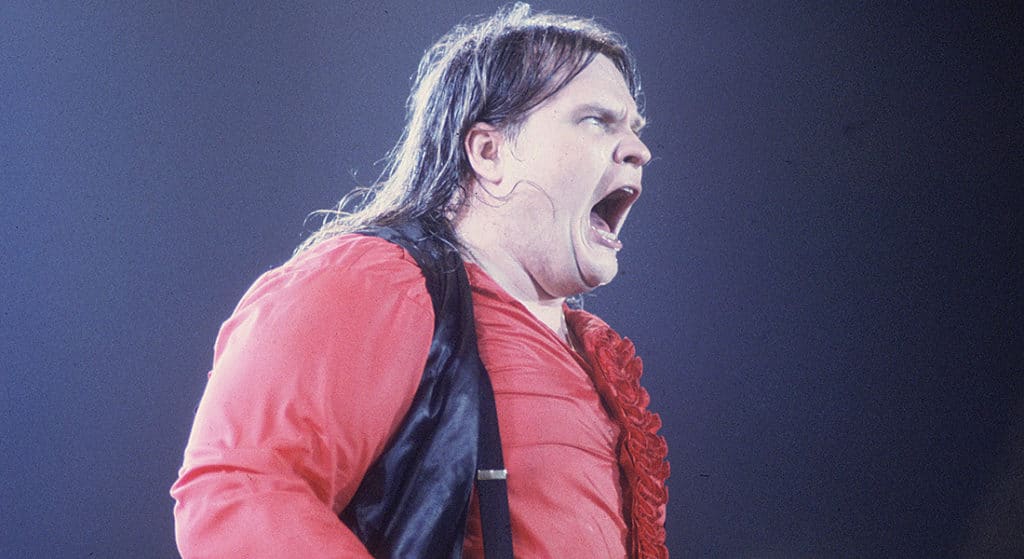