California wildlife authorities are facing backlash from Lake Tahoe residents over their campaign to catch and euthanise a 225kg black bear named Hank the Tank who’s wreaking havoc in the area, the New York Post reports.

“This one individual bear has been linked to property damage at 38 different properties at least,” Peter Tira, representing the California Department of Fish and Wildlife, told KCRA 3 in Sacramento of the problem animal, which resides in the wealthy Tahoe Keys neighbourhood.

Per the wildlife authorities, the obese bruin — since nicknamed “Hank the Tank” — has reportedly been the source of more than 150 calls between law enforcement and wildlife personnel recently.

They reported that despite efforts to dissuade it, the chonky boy caused “extensive property damage and forcefully entered several homes — including occupied homes.”

Tira told the New York Times the bear has developed a penchant for pizza and has not been deterred by efforts from local police to scare it off with paintballs and sirens.

“It’s easier to find leftover pizza than to go in the forest,” Tira said

“This is a bear that has lost all fear of people,” he added. “It’s a potentially dangerous situation.” 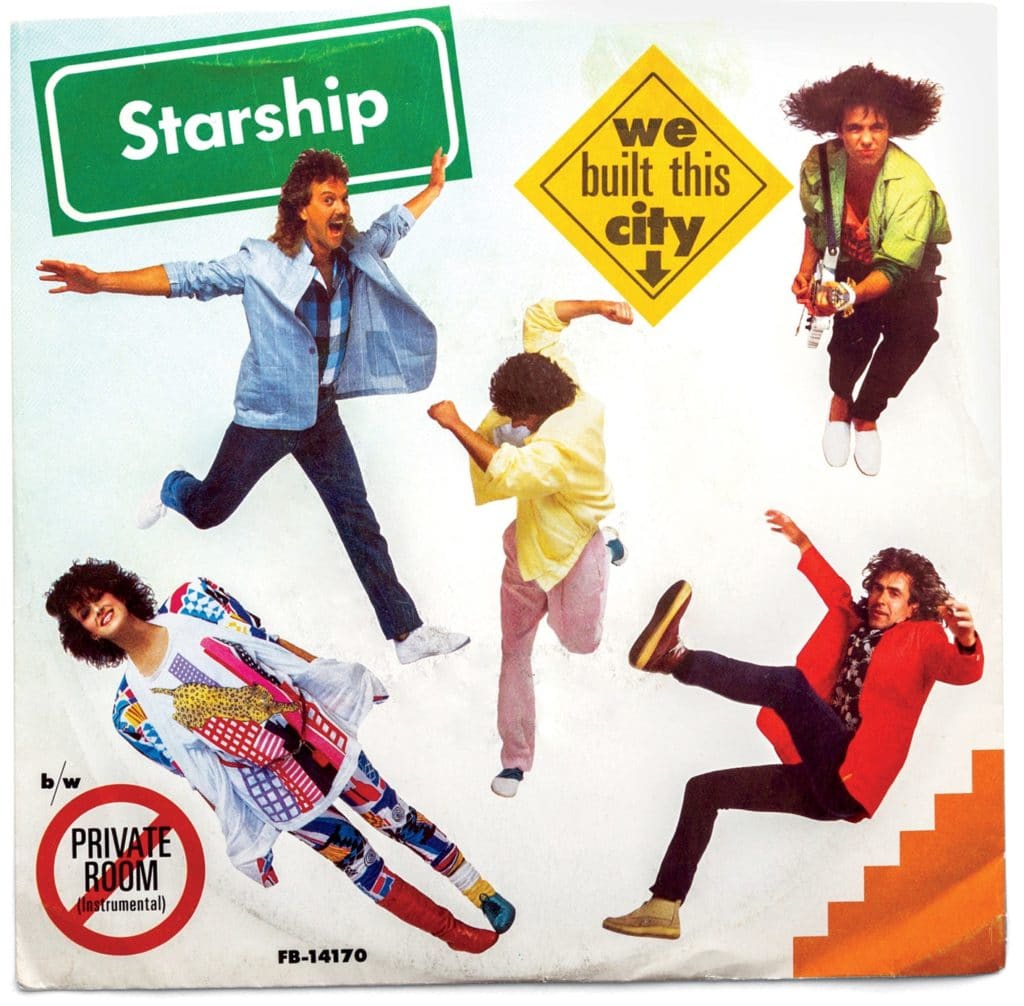 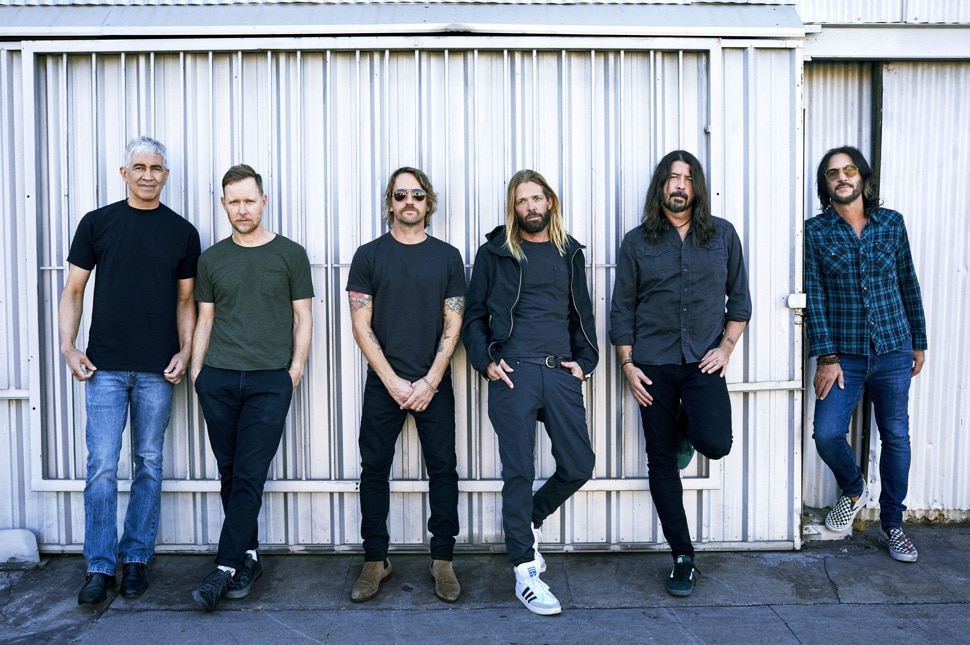