On the day that Casey Barnes releases his eagerly awaited new album Light It Up, the singer will be placing his trademark trucker hat on his head and venturing on stage at the Forth Pub in Tasmania.

But this is not just any old launch gig for the rising country star.

When Barnes released his last album, 2020’s Town Of A Million Dreams, Covid restrictions meant he was forced to do an online launch. So, he is relishing being able to get back out there and play for his growing fanbase. But the gig at the Forth is special for another reason. It was here that a tentative teenager stepped on stage for the very first time, playing Eric Clapton’s Tears In Heaven with his mother’s friend’s band when he was just 15.

“We talked a lot about where to kick the tour off,” Barnes says. “And I thought it would be pretty special to go back to literally where it all started for me, back in Tassie. It’s a real full-circle moment.”

A lot has happened since Barnes last played at the Forth, which is 11km out of Devonport. In the last few years, the artist – who’s now based on the Gold Coast – has set country radio alight. His streak of airplay chart-toppers continued with Light It Up’s first single Come Turn Me On, which became 2021’s most-played song on country radio.

Long gone are the days when music fans believed that Barnes was Jimmy Barnes’ daughter.

The country singer laughs when recalling his big break, supporting Bryan Adams in 2005. The Day On The Green promoter Mick Newton announced him to the crowd: “Ladies and gentlemen, opening today’s show will be a great new Aussie talent, Casey Barnes.”

Barnes is yet to meet the music legend, though he has played with Jimmy’s son Jackie, “an absolute monster on the drums, an incredible player”.

“I literally sat two metres away from Jimmy at the APRA Awards last year and for the whole night I was like, ‘Do I go and say g’day to him?’ But I didn’t want to be that guy.”

The country star has shown that Australian music is big enough for more than one Barnes. Town Of A Million Dreams hit number 16 on the ARIA charts and was nominated for Best Country Album at the ARIA Awards. Barnes has also been embraced by Tamworth, with a swag of Golden Guitar nominations, including two at this year’s delayed awards: Male Artist of the Year and Single of the Year for Light It Up’s second single, God Took His Time On You.

Being accepted by Australia’s country community means a lot to Barnes. “I’m extremely grateful to have earnt my stripes in the country community and to have their support. To be up for a couple of Golden Guitars is really humbling.”

Barnes made Light It Up with the Melbourne-based songwriters and producers MSquared – Michael Paynter and Michael DeLorenzis.

Barnes recorded much of his early work with ’90s pop star Rick Price, who’s now based in Nashville. “I loved working with Rick,” he says. “The stuff we did was very organic and we recorded live, which was fantastic. But then I thought I’d try something a little different, something more produced and commercial.”

That search led to MSquared. “They come from a pop headspace, while I’m coming from a country headspace, and we’ve blended those two things,” Barnes explains. “This magic seems to happen when we work together.” Indeed, the first song they wrote together was called Just Like Magic, which ended up on Barnes’ 2016 album Live As One.

Barnes has forged a strong relationship with the duo, including Paynter, who had his own recording career on Sony, before appearing on The Voice and becoming the guitarist in Icehouse.

“Michael Paynter is probably the most talented person I’ve worked with,” Barnes says. “Incredible voice, multi-instrumentalist, amazing producer and a great songwriter. I love recording vocals with him because he’s pedantic about every single line in the song – it’s like having a vocal coach right next to you. He’s made me a better singer and a better performer.” 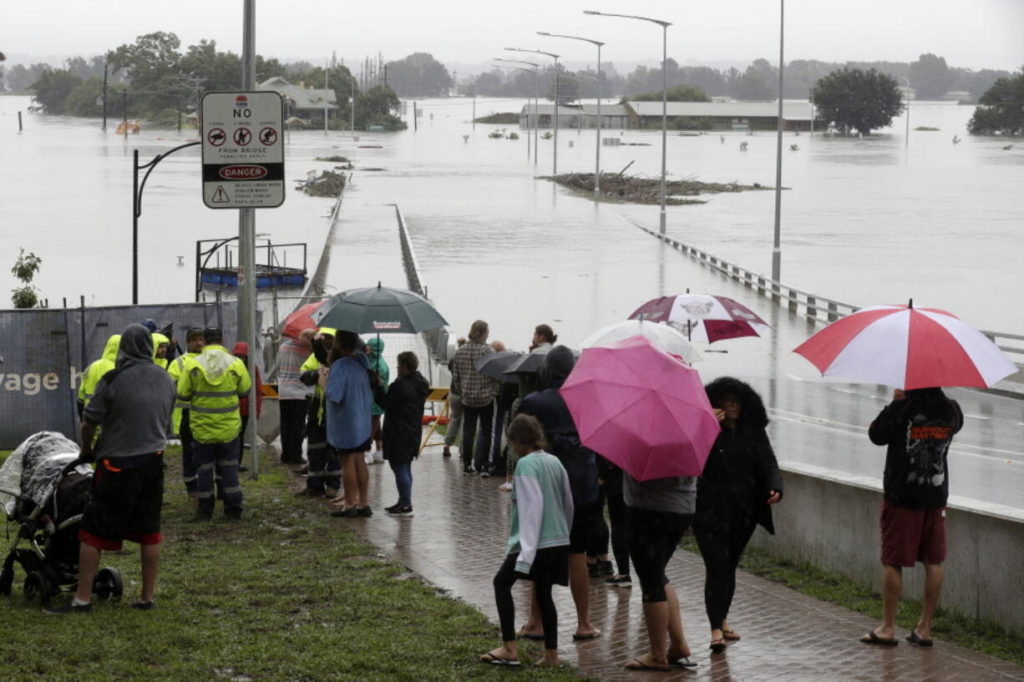 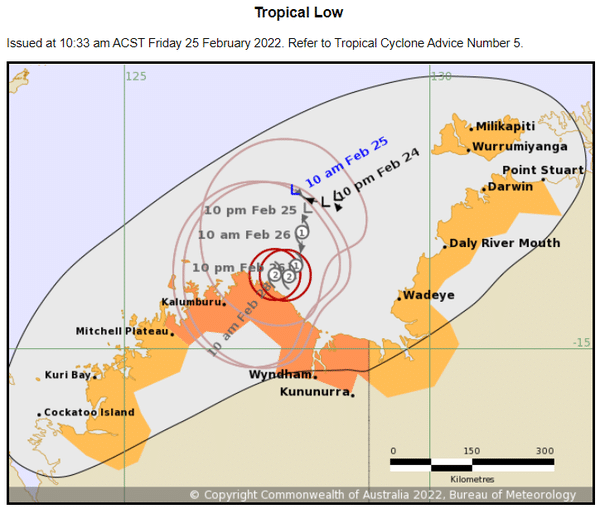