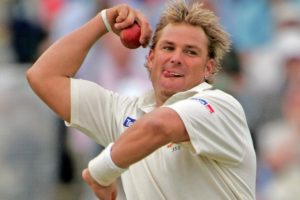 His manager James Erskine released a statement on Saturday morning confirming the former Test leg-spinner had passed away in Thailand of a suspected heart attack.

“Shane was found unresponsive in his villa and despite the best efforts of medical staff, he could not be revived,” the statement read.

“The family requests privacy at this time and will provide further details in due course.”

Warne is survived by three children: Jackson, Brooke and Summer.

Warne is regarded as one of the finest cricketers in history, claiming 708 Test wickets at 25.41 in 145 matches between 1992 and 2007. No Australian has taken more international wickets than the Victorian.

He was inducted into the ICC Cricket Hall of Fame in 2013, and was named one of Wisden’s Five Cricketers of the Century, alongside Sir Donald Bradman, Sir Garfield Sobers, Sir Jack Hobbs and Sir Vivian Richards.

After his retirement, Warne served as a commentator and broadcaster for Channel 9 and Fox Cricket.

“Sad to hear the news that Rod Marsh has passed,” Warne tweeted on Friday morning. “He was a legend of our great game & an inspiration to so many young boys & girls.

“Rod cared deeply about cricket & gave so much especially to Australia & England players.

Warne was credited with reviving the art of leg-spin – his career tally of 708 Test wickets was surpassed only by Sri Lanka’s Muttiah Muralitharan with 800.

Australian opener David Warner tweeted: “Two legends of our game have left us too soon. I’m lost for words, and this is extremely sad. My thoughts and prayers go out to the Marsh and Warne family. I just cannot believe it. #rip, you will both be missed.”

“Shane was one of the most talented and charismatic cricketers we have ever witnessed. He loved cricket, had an extraordinarily astute understanding of the game and his influence and legacy will last for as long as it is played.

“Wisden named him as one of the five cricketers of the twentieth century and he was rightly placed alongside the names of Bradman, Hobbs, Sobers and Vivian Richards.

“We are in a state of complete shock at his sudden passing and our thoughts are with his family, his many friends and the legion of fans from all over the world who loved and admired Warnie for his unbelievable bowling skills, his humour, warmth and engaging personality.”

“On behalf of the entire playing group and support staff here in Pakistan, I want to express our shock and sadness over Shane’s sudden passing. We are all numbed by the news.

“Shane was a once-in-a-century cricketer and his achievements will stand for all time, but apart from the wickets he took and the games he helped Australia win, what he did was draw so many people to the sport.

“So many of us in the playing group grew up idolising him and fell in love with this great sport as a result, while many of our support staff either played with him or against him.

“It has been a terrible couple of days for Australian cricket with the passing of Rod Marsh and now Shane. Our thoughts are with both families and, in Shane’s case, particularly with his parents Keith and Bridgette, his brother Jason and his children Jackson, Summer and Brooke.

“The game of cricket was never the same after Shane emerged, and it will never be the same now he has gone. Rest in peace King.” 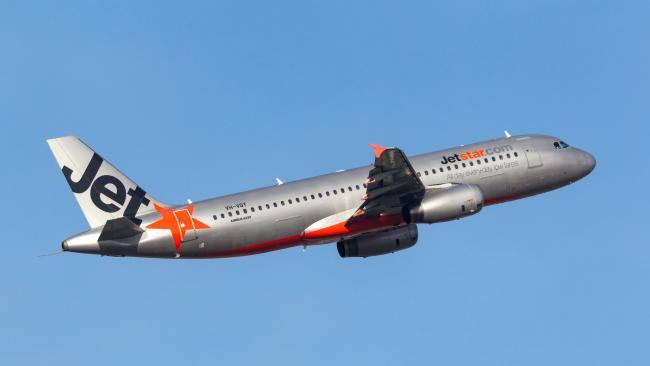 MASK ON MASK OFF! 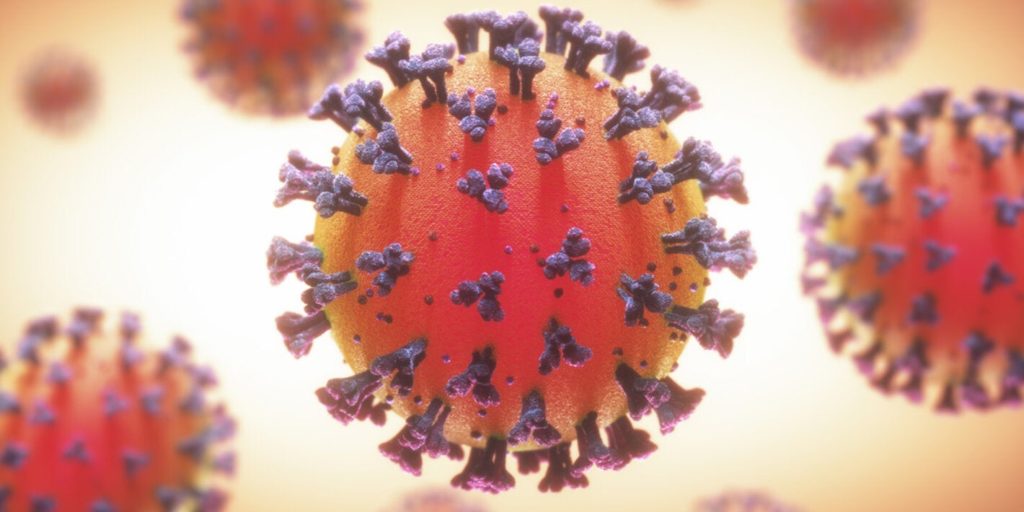