“This morning I announced my resignation as the Territory’s Chief Minister. I will be holding a media conference later this morning, and you can watch it live here.
But this is why…
There is never a perfect time to step back, walk away, and give others a go. But for me and my family, this feels like the right time.
The birth our second child a few weeks ago confirmed something for me. My head and my heart are no longer in the job. They are at home.
I have grappled with this decision for some weeks. But welcoming little Nash into the world sealed the deal.
After a lot of hard work, the foundations for the Territory’s future are set. They are solid. An economy that is strong and getting stronger. A budget that is heading back to surplus. And a government that is in safe hands.
The Deputy Chief Minister Nicole Manison : Member for Wanguri will continue serving as Acting Chief Minister while a new parliamentary Labor leader is determined in the coming days, and a new government can be sworn in.
It has been a privilege to serve as your Chief Minister. One of the honours of my life.
I am the first-Territory born Chief. I was born here, I’ve worked and started a family here, I will die happy here.
I love the Territory – because it’s a place of potential and possibility for all of us.
It doesn’t matter who you are – you can have a crack and make something of yourself.
And I like to think my own story shows that.
A kid who grew up in public housing in Alice and Tennant, who stacked shelves to get himself through uni, can serve the Territory as its Chief Minister.
Thank you giving me a go”. 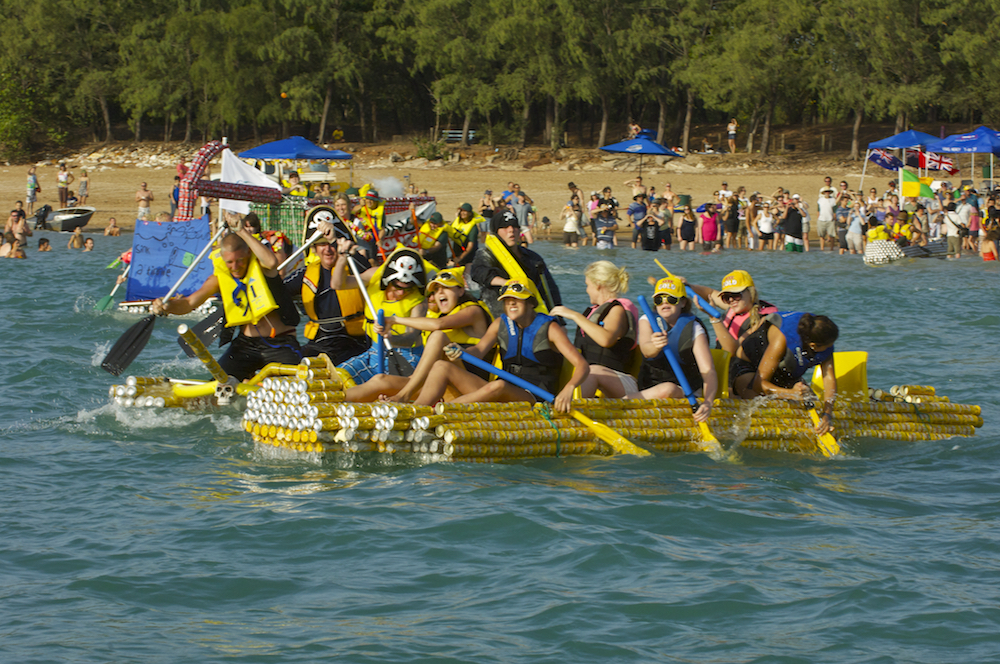 THE NO REPEAT WORKDAY GETAWAY! 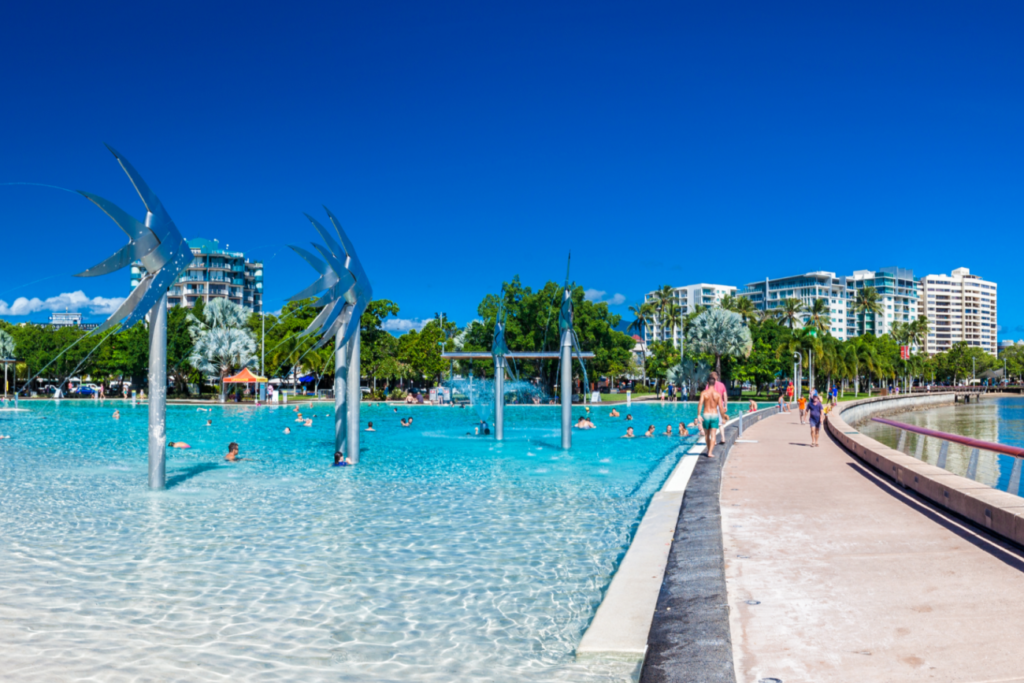