The Darwin Lions Beer Can Regatta is an annual event not to be missed!

This  iconic annual family fun event of Darwin  was established in 1974 and  is an event for all to use your imagination to design a vessel from  cans as well as  plastic bottle or milk carton as long as it floats.

No history of the BCR can ignore the contributions of the Darwin Ski Club, or the Darwin Power Boat Club, and the membership of each (which did overlap). As evidenced by the minutes of the Darwin Power Boat Club (courtesy of Josephine Saunders), the two organisations contributed greatly to establishing the rules of the event and its running in the early years. Today’s organisers of the event are grateful for the ground work done, and for the manner in which they fostered a safe event, based on unruly fun.

The first Beer Can Regatta was held on the 16th June 1974 and was a “festival” developed by Lutz Frankenfeld and Paul Rice-Chapman.

Lutz was deeply involved in the development of tourism in the Top End of the NT (Northern Territory), particularly Darwin, and was a member of the DRTPA [Darwin Regional Tourism Promotion Association]. DRTPA still exists today as Tourism Top End.

Paul was working at the NTNews and also involved with DRTPA, and in 1972 (we think) had been asked by Swan Breweries (now Lion Limited) as the owners of Black Swan Beer, to develop some sort of “water” festival. Paul had got as far as the concept of a beer can raft, when Lutz came up with the idea of putting an out an outboard motor on the back and the idea of racing beer can boats was born. We believe that beer can boat design work occurred during both 1972 and 1973, as we have unsubstantiated reports of beer can boats on Darwin harbour in both years.

Lutz has told us that the first ever beer can boat was named the “Dry Ark”. The beer can boat design work was not without issue and there was an accident that nearly killed Lutz in October 1973. A boat had been left with its motor idling, but with no-one at the helm, when the engine engaged and ran over Lutz. He survived but it wasn’t the best sort of thing to happen on his birthday.

The first BCR (Beer Can Regatta) was attended by about 22,000 people [about half of Darwin’s population at that time] and in excess of 60 boats competed. It was promoted as a DRTPA event, and Lutz was the chairman of the event. No history of the BCR can ignore the contributions of the Darwin Ski Club, or the Darwin Power Boat Club, and the membership of each (which did overlap). Their contribution to establishing the rules of the event and its running in the early years was integral and today’s organisers of the event are grateful.

The day includes individual and team Boat Races, as well as sandcastle building, thong throwing competitions, Ironman and other races and many other beach events.

The Beer Can Regatta supported by Territory 104one 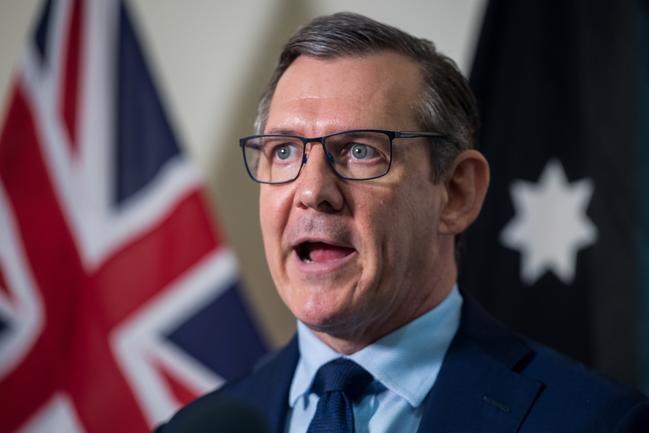