Source Noise11 and The Music 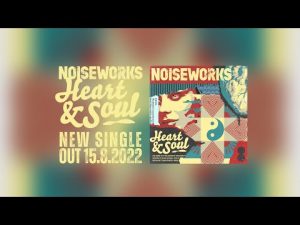 Aussie rockers Noiseworks are back in full force, teasing new music as shows across the country are locked in.

Earlier this week, they were confirmed for the One Electric Day concert series this November, which also boasts the likes of Suzi Quatro, The Angels, Baby Animals, The Screaming Jets and Chocolate Starfish.

But, the bigger news is that they’ll finally drop new music in August, marking their first single since 1992. Yep it’s been 30 years!

Sharing a teaser across socials, the band previewed single Heart & Soul, which is expected to drop in August, while confirming a new album is on the way.

Speaking with Noise 11 earlier this year, bass player Steve Balbi said the band would be reforming this year to farewell guitarist Stuart Fraser, who passed away in 2019.

“We want to head out and say a public farewell to, not the band, but to Stuart Fraser,” Balbi said.

“We want to make some money and give it to his daughters. We want to celebrate his contribution to that record. It seems the right thing to do.”

Fraser passed away following a battle with lung cancer, which was diagnosed in 2016. 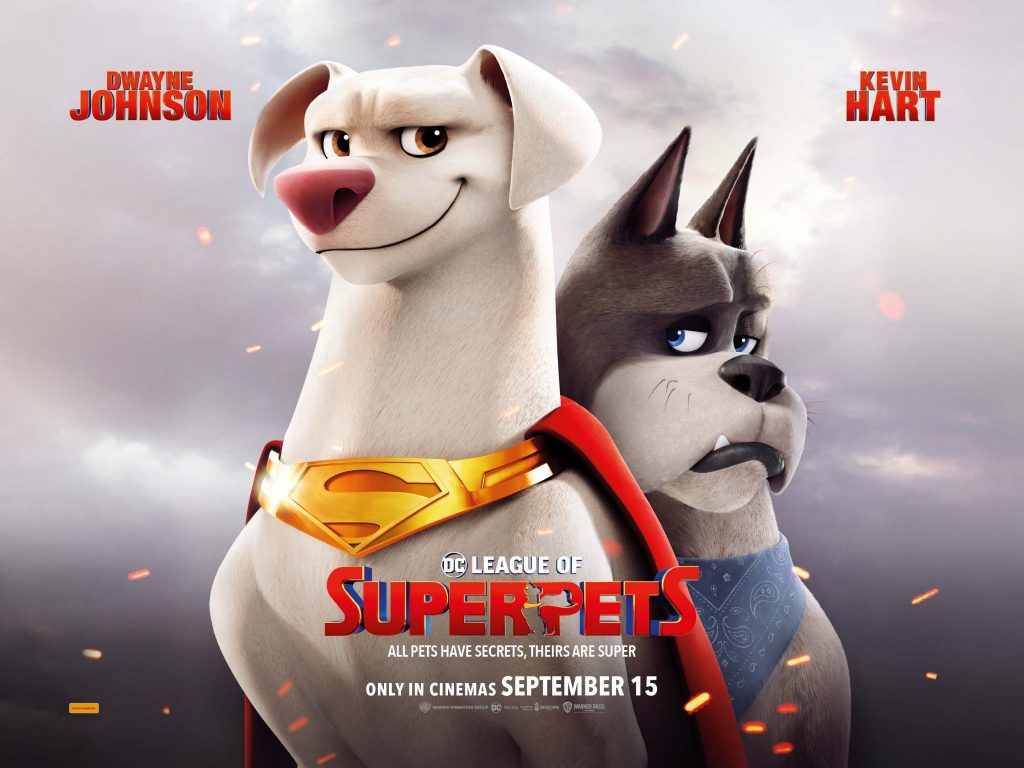