A rare lunar event that turns Earth’s moon blood red, is set to grace Australian skies on Tuesday night, the 11th of November – and it may be the last time you can view this spectacular sight for another three years.

Here in the N.T. it starts at 6:42pm, ends 10.19pm with the total eclipse occurring from 7:46pm – 9:11pm. The moon will be visible across Australia with telescopes and binoculars.

If you’re wondering what a blood moon is, it occurs when the sun, earth and moon align in a perfect way, causing the moon to pass into the planets shadow.

“While the earth casts a shadow into space, a little bit of sunlight skims through the Earth’s atmosphere and into space,” he said.

“Just as sunrise and sunset are an orange or reddish colour, so is this light that skims through the Earth’s atmosphere and out into space.” 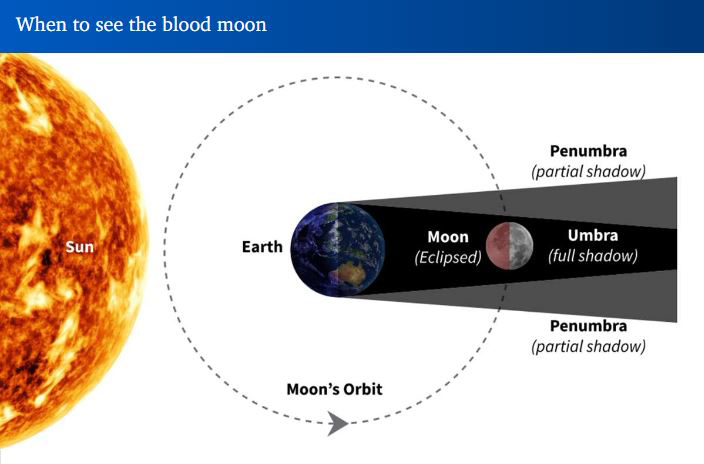 He said Tuesday would likely be the last chance to glimpse this rare spectacle until 2025.

Dr Tucker explained that this was because the moon’s orbit was not in perfect alignment with the sun and the Earth and, as such, only partial lunar eclipses were possible.

“The moon wobbles by about five degrees as it orbits around the Earth,” he said.

Last year, a super blood moon was caused by a combination of a super moon, a total lunar eclipse and a pink moon event – and this was visible across Australian skies. 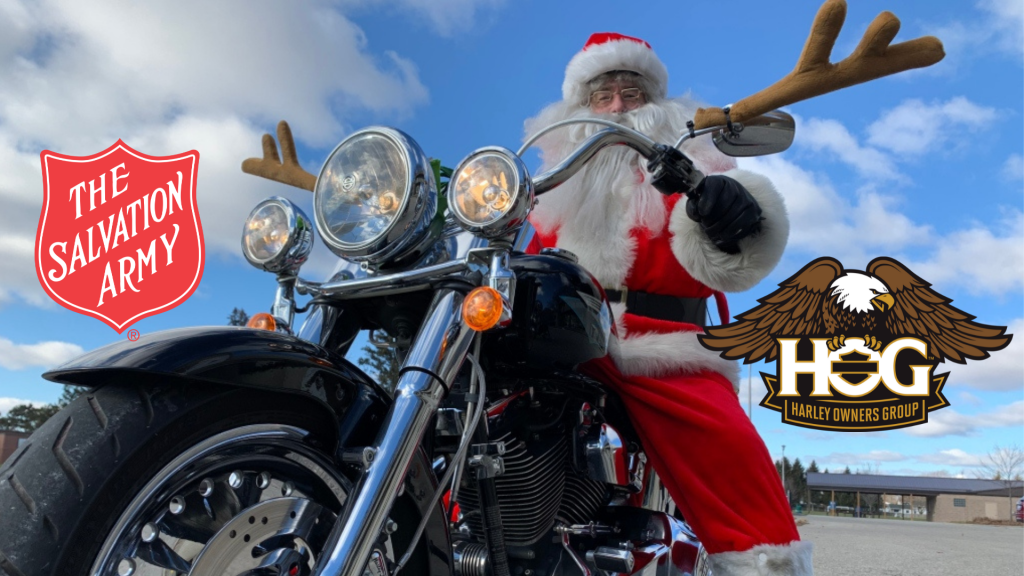 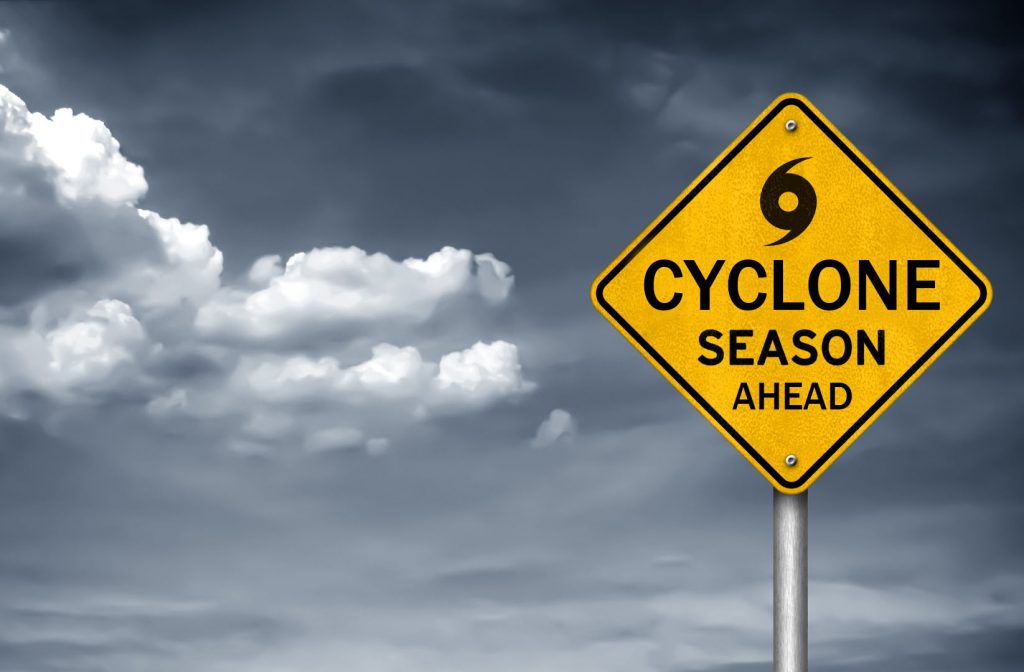