Thousands of people flocked to the Swan River waterfront in Perth on the weekend to watch 500 drones dance across the city skyline as part of the City of Light Christmas Show.

They got a bit more than they bargained for – vision from the event shows the drones in various formation, creating Christmas themed shapes before they started to drop from the sky into the water below. 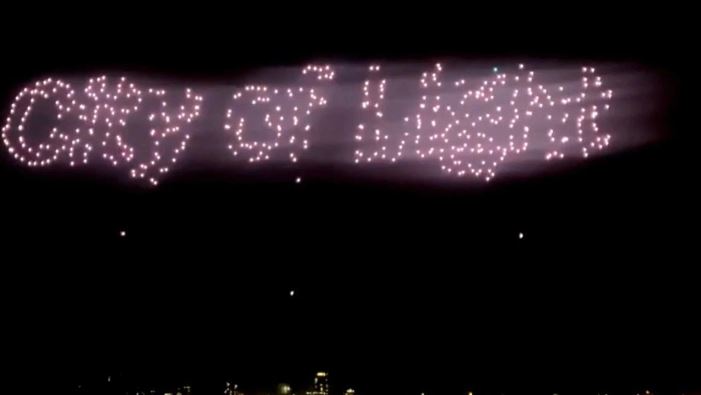 An exclusion zone of 120 metres between the drones and onlookers meant no one was in danger of being hit by a falling drone. At this stage what caused the glitch is still a mystery with an internal investigation is under way to figure out exactly what happened with GPS interference being amongst the possible causes

It is considered normal for perhaps two or three drones to fall during this type of show due to wind interference, drones bumping each other’s, snapped propellers etc, however Drone Sky Show managing director Joshua Van Ross said last nights drone loss was definitely not normal.

The cost of the malfunction made the show a very expensive exercise with 50 drones now floating in the Swan River – each costing around $2000 each, so the loss is estimated to be around $100,000. City of Perth Lord Mayor Basil Zampilas has confirmed that ratepayers will not be footing the bill for the lightshow.

Divers on Monday were attempting to retrieve the devices and there was plenty of shared footage on social media along with calls to bring back fire works which one onlooker is quoted as saying “fireworks are way better.. sounds, smells and a good show” 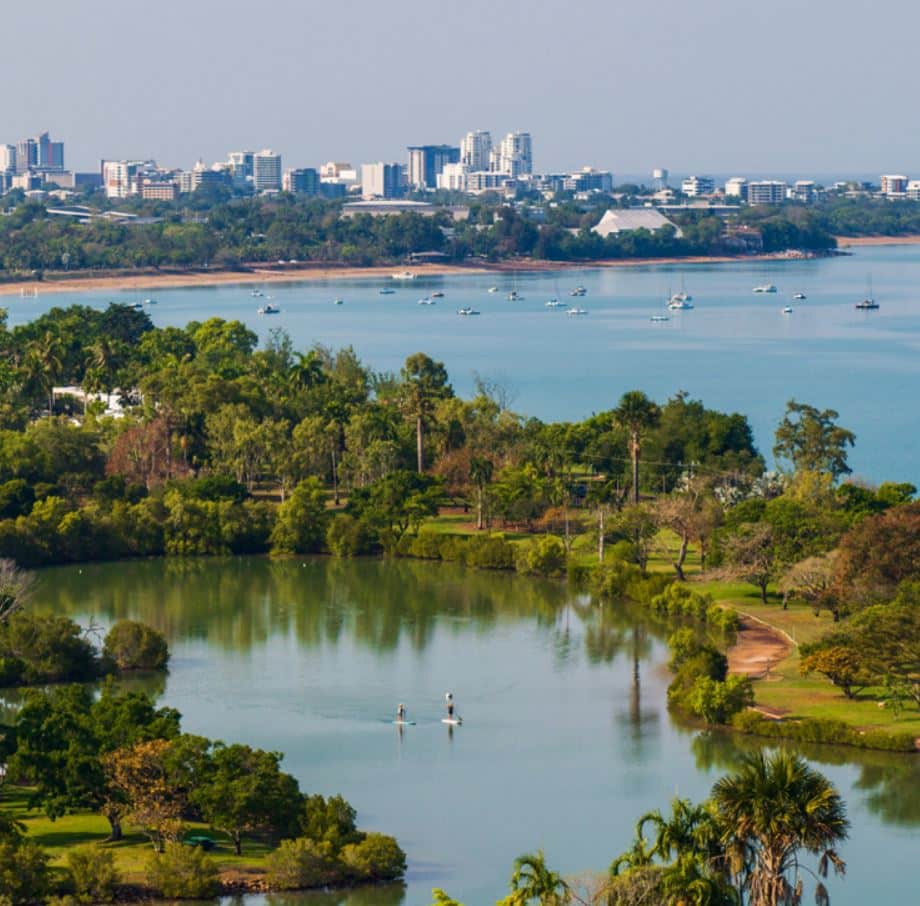