In Kambalda, a small mining town about 60 kilometres from Kalgoorlie in WA, the Kambalda Video Store is closing its doors forever this weekend, after 40 years of being in business.

The video store, its doors plastered with faded posters of the Princess Diaries and Dynamite Warriors is built inside an old drive-in kiosk, the spacey looking dome stands out against the blue sky and the red dirt, looking out of place in the 40-degree heat of the goldfields. 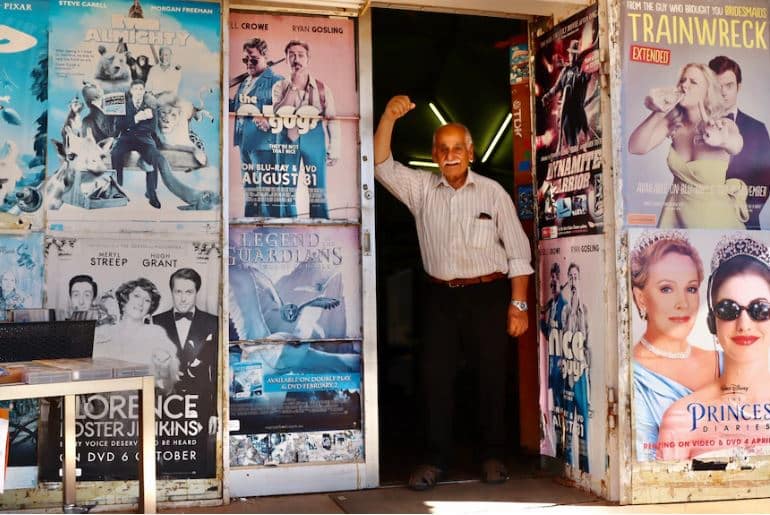 It is a spot where regulars can pull up a chair, get a cup of strong coffee and sit in the shade for a chat.

These day’s not too many people actually wander into the store owned by Khalead Assaad and his wife, who emigrated from Lebanon with their 4 boys in 1970, ending up in Kambalda to work on the nickel mines, and staying to open the video store in 1983

“40 years, he said with a smile, “we are the last video shop in Western Australia, and we are only little people, not a big company.

The “last video shop” claim is hard to confirm, as the Australian Video Rental Retailers Association actually folded in 2016.

The Assaad’s reflected on how good the outback town has been to them and their family, Mrs Assaad saying that their business could not have survived this long without the support of the “beautiful people of Kambalda”

Now in their seventies, they have watched five decades of mines closing and reopening, population dropping off and surging back up and the impact of FIFO work on the community as well as the changing technology that has seen streaming services replace the family outing to the video store on a Friday night.

Mr Assaad says retirement doesn’t suit him, he’d rather “play business” than golf, and while the store closes this weekend, he’s not quite finished yet, he still has the daunting task of trying to find a new home for the 10,000 videos lining the shelves. 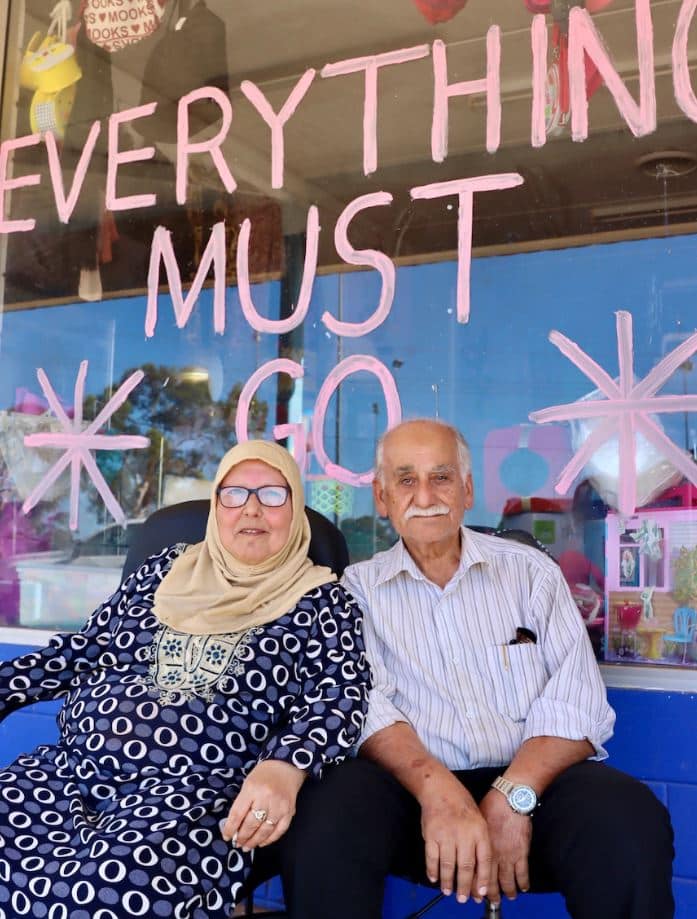 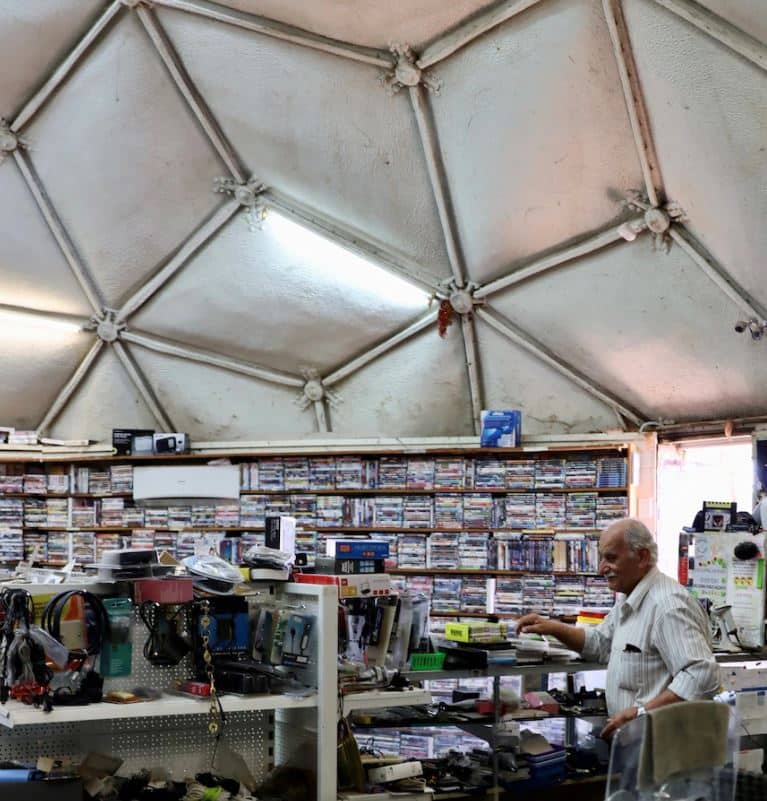 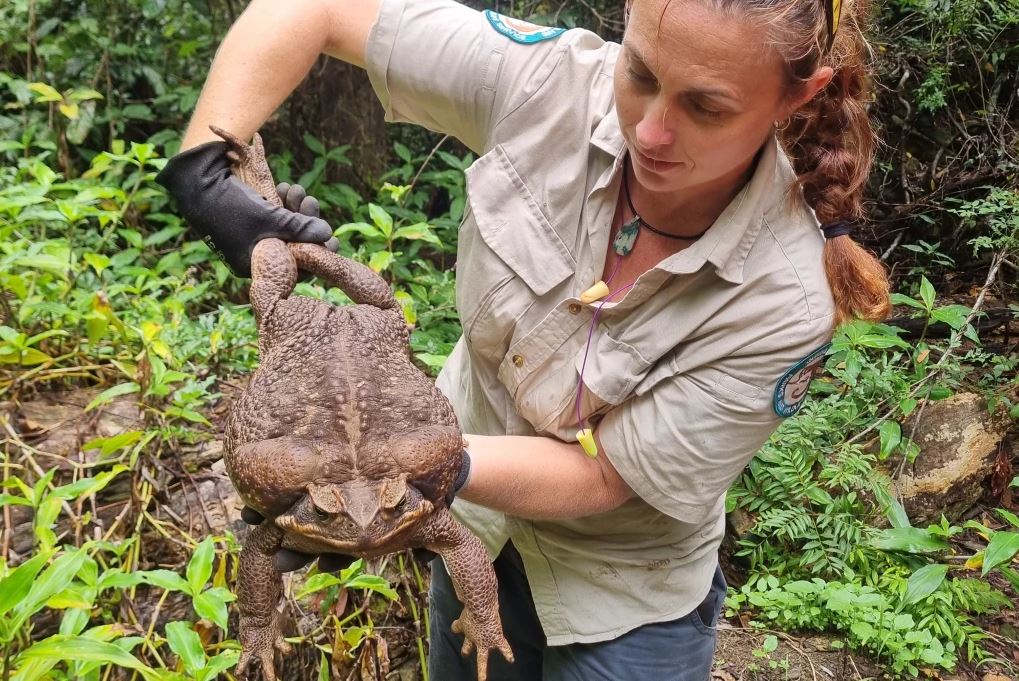 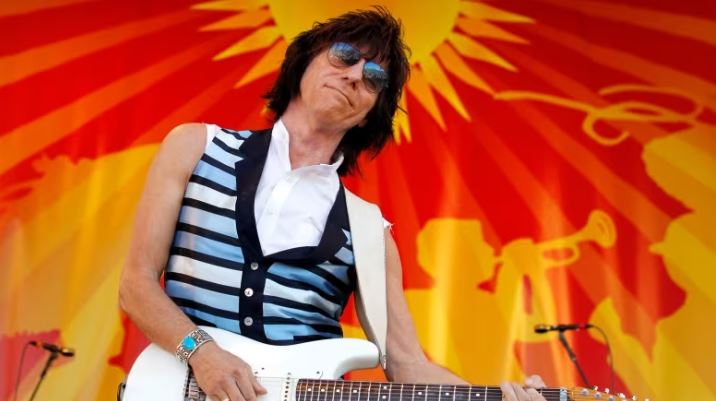