THE Northern Territory’s sheila shortage is showing no signs of abating.

The latest population figures from the Australian Bureau of Statistics show there’s 112 Territory blokes for every 100 ladies, the highest male to female ratio in Australia.

WA is the only other state that has a ratio where there are more males than females at 102 to 100.

In a sliver of good news for hard-up fellas, at least the sausage fest has remained stable — the NT ratio is unchanged from last year.

The abundance of men can be put down to strong demand in the construction and defence industries.

But the statistics don’t indicate how many eligible bachelors there are. They also don’t take into account the presence of Mitchell Street’s conquering force, the US Marines.

Central Australian-based South African Patrick Hannigan agreed finding a woman in the Territory was tough, even for a single bloke in his prime. “It is a jungle out there. Sometimes it is like trying to find a needle in a haystack,” he said.

The dateless desperado listed the Rock Bar in Alice Springs as his “hunting ground” and said he didn’t have the luxury of being picky.

Law student Yoanna Williams, 22, said while the odds were good, the goods were often odd.

She said the discrepancy was most evident on the Monsoons’ dance floor.

But she reckoned Territory men lost their nerve without liquid courage.

“No one’s going to come up to you in the supermarket and talk to you,” she said.

Ms Williams said she was struggling to find a man with brains in a sea of beer swilling, odd-smelling blockheads.

She remained hopeful though and said postcodes had nothing to do with finding the right person.

She had one suggestion for men looking to cut through the clutter.

“Be nice and say hello and maybe make a joke; I like to laugh,” she said. 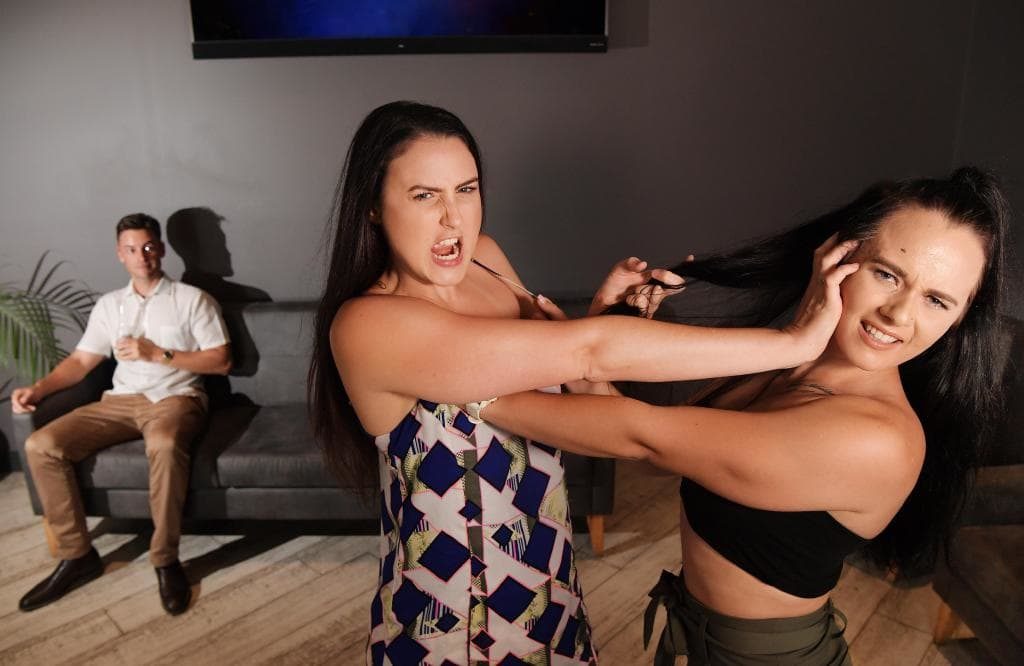