THE Top End’s biggest singles night has been rocked by revelations that females are out-registering males by a ratio of 5:1.

In a shock reversal of fortunes on Darwin’s single men and women, the local dating scene — once considered to be a “sausage fest” by respected demographers — now appears to be in the throes of a dude drought.

Long known as Australia’s biggest brodeo, the Territory is swarming with blokes at a ratio of 108.1 men per 100 women as per the latest Australian Bureau of Statistics data, the most lopsided ratio in the land.

But Saturday’s annual singles night at the Beachfront Hotel in Casuarina is bucking demographic trends after the female quota for the speed dating portion of the evening filled rapidly, with the men’s side still left with plenty of blank spaces.

Hospitality Manager at the Beachfront Hotel Chris Clarke said the numbers the unprecedented disparity between male and female sign-ups defies all logic.

This Saturday’s tenth annual beachfront singles party, Darwin’s biggest annual speed dating event, will be followed by the Beachfront Hotel’s ‘Mingle Party’, billed by the venue “as a real chance to meet Darwin singles and see if sparks fly”.

To sign-up phone call the Beachfront Hotel on 8985 300 or email chrisclarke@pubsnt.com 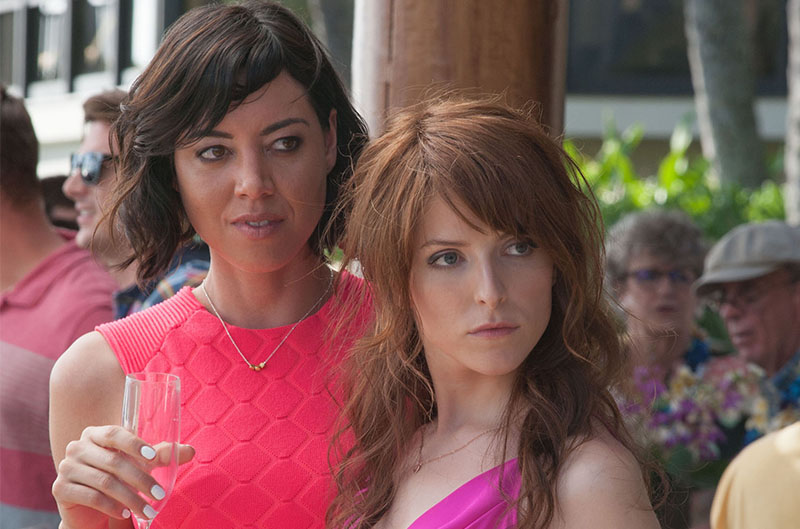