Whether it’s wrapping cables together, holding something down or simply leaving a visual cue for actors to hit their marks, Gaffer Tape is the Swiss army knife of any set. The Hollywood Reporter has marked the sad passing of Lowell who also created clamps for lighting systems and shot documentaries for directors John Boorman and Robert Aldrich.

In 1979, he received a Technical Achievement Oscar for “the development of compact lighting equipment for motion picture technology.” His idea for lighting clamps came while shooting in the former home of Charles Lindbergh that had become a juvenile rehabilitation centre. Lowell wanted to install lighting units that could remain in the rooms for several months without interfering with the day-to-day operation of the centre.

Lowell also needed tape that was strong and heat-resistant and wouldn’t leave a residue. He came across Johnson & Johnson’s Permacel tape, used for ducts and heating coils, and transferred its adhesive surface onto tough silver fabric backing. That became gaffer tape.

He had a remarkable mind and the industry will forever be grateful for that role of tape that solves just about ever problem. 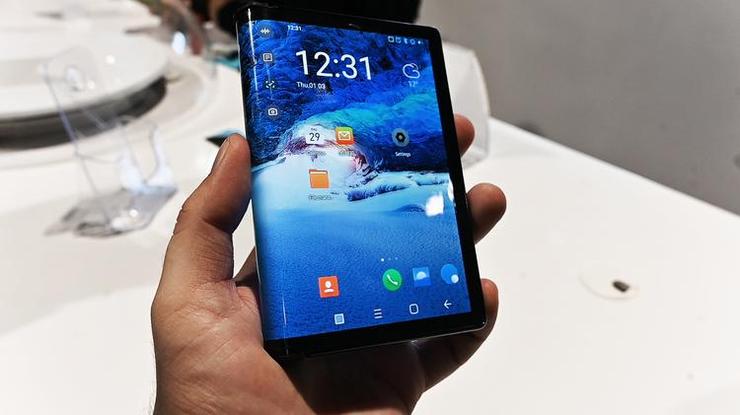