RETIRING restaurateur Theo Manolis said he has “something special” planned for Go Sushi’s last ever service on Saturday night.

Mr Manolis, who announced on Tuesday that the Mitchell St sushi and teppanyaki spot would close after 19 years in business, said this Saturday night will be the “Last Supper”.

Mr Manolis says he, along with wife Toshi, are planning on going out in style.

“We want to do something special for Saturday night,” he said.

“We’ll try and make a few extra special things and give our loyal customers whatever we’ve got.

“A lot of our staff have been with us for a long time, so we’ll give the staff a farewell party after the service, too.

An emotionally exhausted Mr Manolis said he has been floored by the support of his customers and the community at large after announcing Go Sushi was shutting its doors.

Since the announcement thousands of tributes have poured in across social media.

“We never expected this. Never, never. It’s been overwhelming,” he said.

“People are saying sorry you’re going. Where are we gonna go?

“It makes us feel sorry we’re leaving, but we got to go.

“ It is very nice seeing people appreciate what we’ve done over the years.”

That appreciation, with sushi lovers already flocking into the restaurant in their droves to get in one last feed. 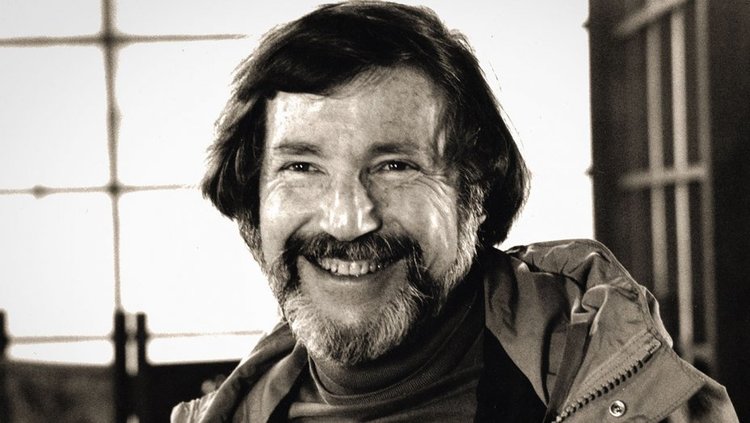