thor gets all quokka

From our friends at 96fm.com.au

Chris Hemsworth has joined the ranks of Roger Federer, Hugh Jackman and Margot Robbieby posting a selfie with a quokka during a trip to Rottnest Island.

The Thor (and Home and Away heartthrob #neverforget) has been spending a fair chunk of time travelling along the West Australian coast with mate Matt Damon and their families.

Along with some sinking some sick pits surfing, the boys were also spotted at the now-Hollywood-hotspot of BP Canarvon, clearly buying the finest servo pie in town.

Stars, they’re just like us. Wonder if they rounded off the perfect pie order out with everyone fave accompaniment, a 600mL Coffee Chill.

But this is what we were waiting for.

But we were treated to not just a selfie, but blessed with a bonus video, which has already racked up more than a million views.

The vid, check it out above, was captioned: “Spent 3 weeks crawling around the dirt, studying the Quokkas movements, mimicking their language and eventually gained their trust and was accepted as one of them, I now go by the name Quokkachris” 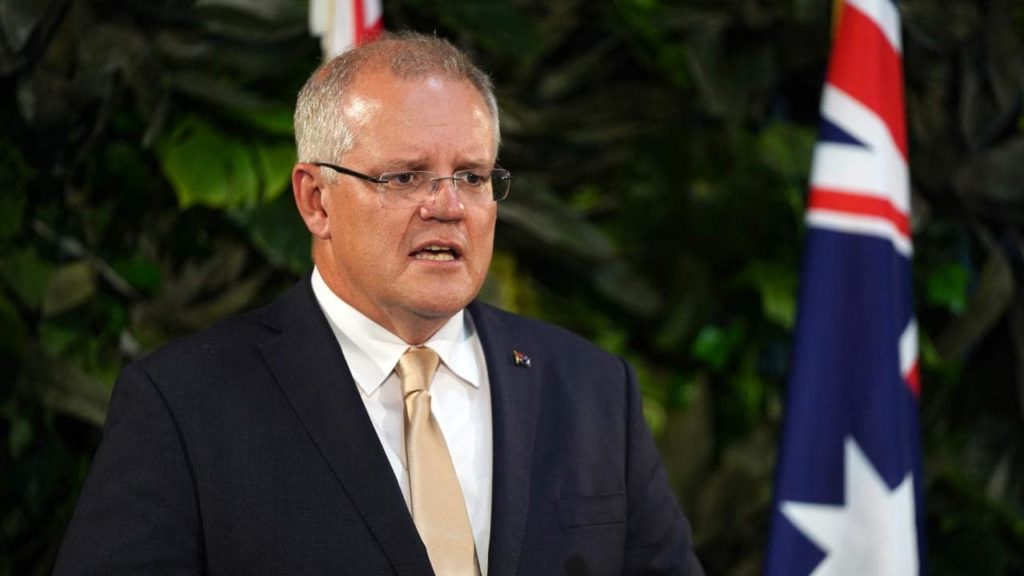