get stung by a stinger

The Territory joins Western Australia, Queensland in ordering the sports sedan, which costs less than $50,000.

NSW and Victoria meanwhile plumped for luxury BMW 530d sedans which retail for more than $120,000.

NSW Police have declined to reveal how much they paid for the cars.

Trumpeting its partnership with highway patrol in Darwin, Katherine and Alice Springs, the Korean manufacturer took a swipe at “ingrained prejudice” in fleets which have traditionally favoured the locally-built Holden Commodore and Ford Falcon.

“It is extremely pleasing that once again a state government has had the vision to look past ingrained prejudices and give a stamp of approval to the best available option,” he said.

“The Stinger is not only an outstanding performance vehicle but is backed by Kia’s industry-leading ownership experience, whether that be for private, government or fleet buyers.”

“Traditionally some manufacturers have been cut out because the governments have had a policy of buying Australian made,” he said.

“This is a pleasant change to previous considerations.”

But Hepworth admits the growing brand is “still fighting brand prejudice”, both in private and fleet sales.

“It always has been there,” he said.

“It’s pleasing to see them look past the badge.”

As with the Commodore, the Stinger is a powerful, rear-wheel-drive sedan available for a sharp price — $49,990 plus on-road costs. 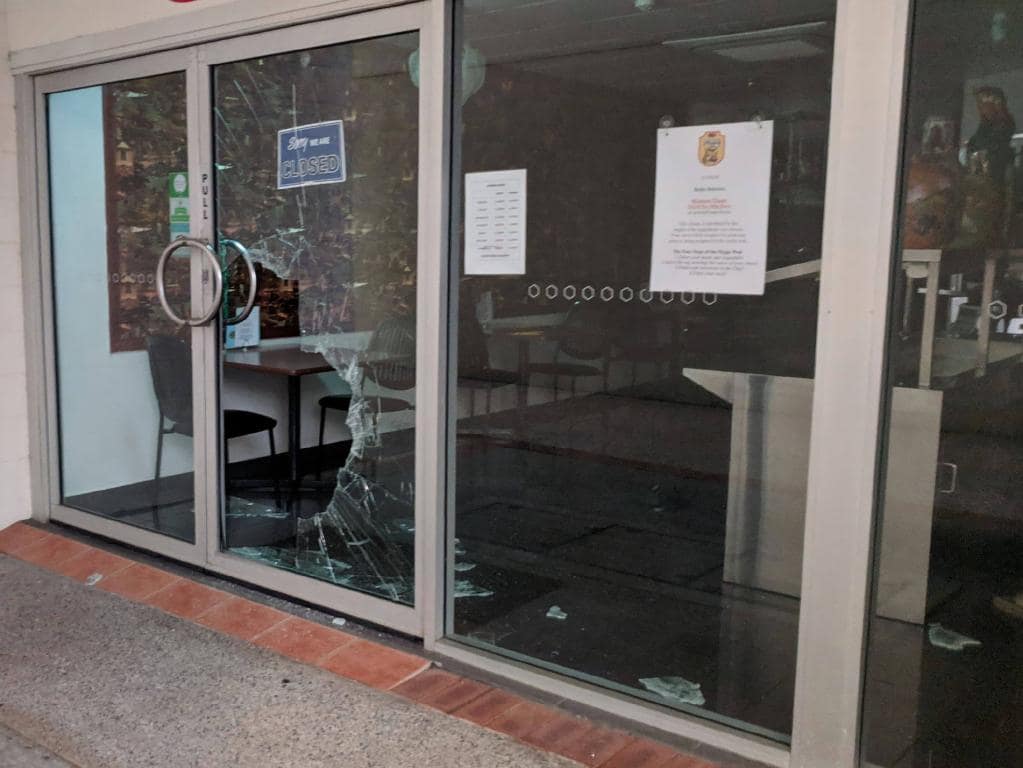