Always a crowd favourite, beach volleyball hits the specially prepared sands at the Lagoon at Darwin Waterfront for four action-packed days from 8.00am tomorrow.

Thirty two men’s teams and 16 women’s teams from as far afield as Vanuatu, Fiji, Chinese Taipei and Indonesia will attack, block, dig and spike their way to gold medal glory.

The Australian Elite Men’s Junior Team will also take part in the competition that, with two courts operating at the same time, promises non-stop day and evening action.

Four days of highly-strung racquet action will keep badminton fans very happy at the Darwin Convention Centre from 8.00am tomorrow.

Over 100 players from Australia, Indonesia, Cambodia, Malaysia and Papua New Guinea will take to the courts, as well as a Badminton Australia development team.

The mixed team round robin event, followed by finals knockout, will see men and women compete in singles, doubles and mixed doubles.

Eight men’s and 5 women’s gold medals will be contested toe-to-toe in the boxing tournament at the Darwin Convention Centre from 1.00pm tomorrow.

Over 100 boxers will take to the ring, many from the Oceania Islands, New Zealand and Papua New Guinea.

The pugilists will square off across a range of weight divisions as they fight for Oceania recognition.

A dynamic display of athleticism and grace, netball players fly with dramatic intent, capturing the crowd with every goal and intercept.

Nine teams will compete in the netball tournament from all parts of Australia, Fiji and Brunei.

There are two Australian Defence Force teams entered, two teams from Darwin and one representing the Indigenous Academy in Adelaide.

Players will compete for illusive gold at the Territory Netball Stadium over four days from 9,00am tomorrow.

Two men’s and two women’s medal events will be contested in the Sepak Takraw competition at the Darwin Convention Centre from 9.00am tomorrow.

Sepak Takraw is a spectacular acrobatic sport originating in south east Asia. Sepak means ‘kick’ in Malay, and takraw is the Thai word for the woven ball used to play.

Picture a match of kick-volleyball played on a badminton court in which competitors volley a ball over a net using any body part except for their arms and hands.

This makes for a super athletic sport with men and women requiring immense flexibility and power.

ENTRY TO ALL SPORTS IS FREE

For all the latest AG2019 information, including sports schedules and news, visit https://arafuragames.nt.gov.au 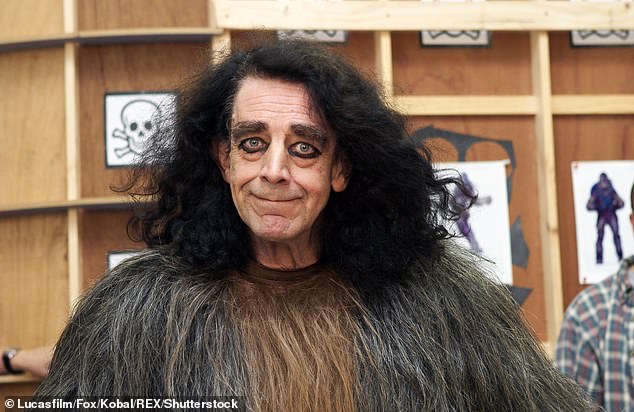