The tourism and events industry in the Territory’s capital is gearing up for a bumper Dry Season, with this year’s calendar of events bigger and better than ever before.

The Top End is already buzzing with thousands of visitors and is only going to get busier with People’s Choice BASSINTHEGRASS Music Festival and BetEasy Darwin Triple Crown just two of the big tourist drawcards coming up on Saturday, 18 May and Friday, 14 June – Sunday, 16 June respectively.

Additionally, Darwin Aboriginal Art Fair, A Taste of Kakadu, Barunga Festival and Garma Festival are just some of the Territory’s iconic indigenous events planned throughout the Dry Season, offering something completely unique for tourists seeking an enriching cultural experience.

Sports fans will also be spoilt for choice, with numerous professional sporting fixtures planned this year including the NRL Parramatta Eels vs Canberra Raiders match on Saturday, 29 June at TIO Stadium and the SSN Adelaide Thunderbirds vs Sunshine Coast Lightning game on Saturday, 8 June at the Territory Netball Stadium. An AFL match is also planned for Saturday, 1 June between the Adelaide Crows and Melbourne Demons at TIO Stadium.

For more information about Million Dollar Fish, visit www.milliondollarfish.com.au and check out www.northernterritory.com/things-to-do/festivals-and-events for extra details on the Territory’s wide range of events and festivals this Dry Season. 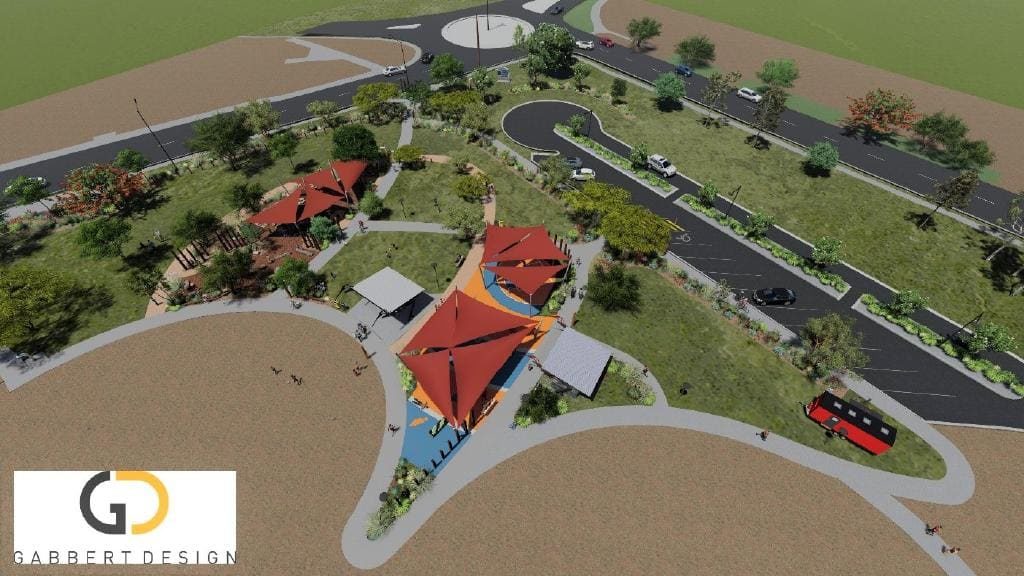