Two males have been arrested following a pursuit in Palmerston during the early hours of this morning.

The males, aged 17 and 14, allegedly unlawfully entered two businesses and attempted to enter another in the Palmerston CBD. The attempted unlawful entry is believed to have caused approximately $5000 damage. They then unlawfully entered a restaurant in Bakewell prior to being engaged in a vehicle pursuit around 3:20am. The vehicle was stolen during an unlawful entry in Fannie Bay earlier in the night.

The two males were eventually apprehended by police on Temple Terrace following a minor collision with a police vehicle. No injuries were sustained.

The youths are expected to be charged later this afternoon. 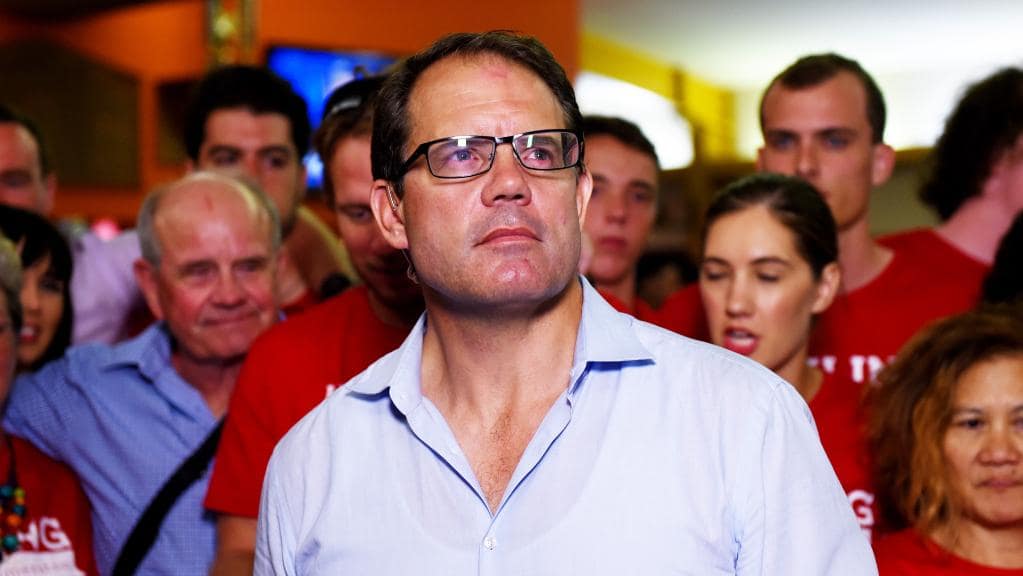