AN INITIAL investigation into the failure of a side show alley ride at the Freds Pass Show was yet to reveal a cause of the accident which hospitalised a 61-year-old woman.

A scissor lift and cherry picker was brought in to rescue the suspended children. 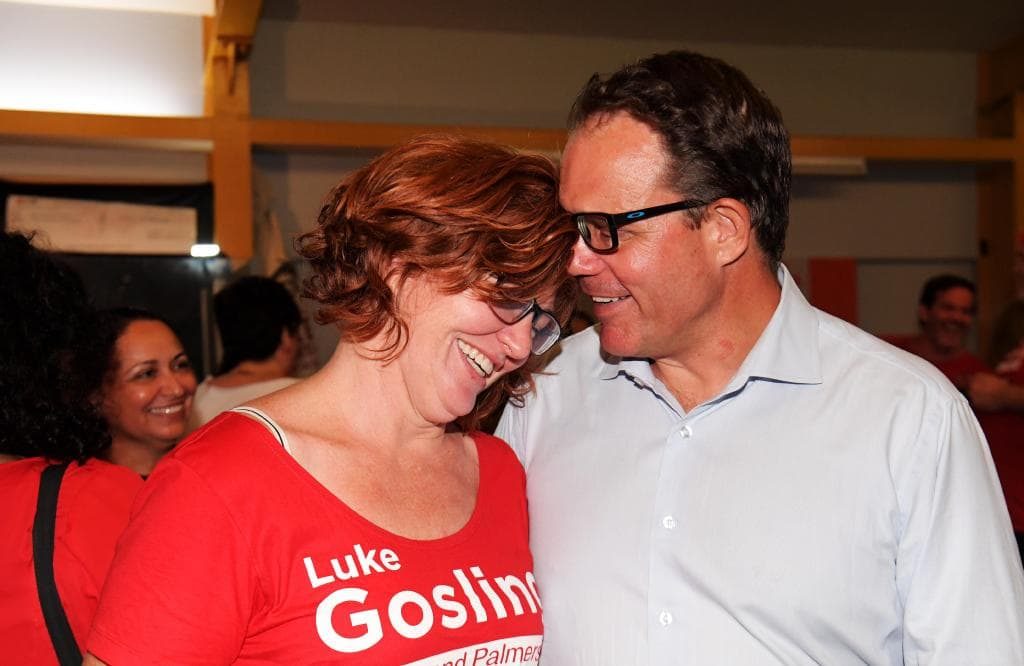