LL three passengers aboard a helicopter which crashed in Kakadu this morning are currently being transported to Royal Darwin Hospital for treatment, a CareFlight spokesperson has confirmed.

The three passengers aboard the helicopter, which crashed just after 10am, were taking part in an aerial feral animal cull.

Two passengers involved in the crash were Kakadu National Park staff members and one an external contractor, according to a Parks Australia spokesperson.

Earlier, St John Ambulance said all three passengers involved in the crash were believed to be in a stable condition after they were winched to safety. 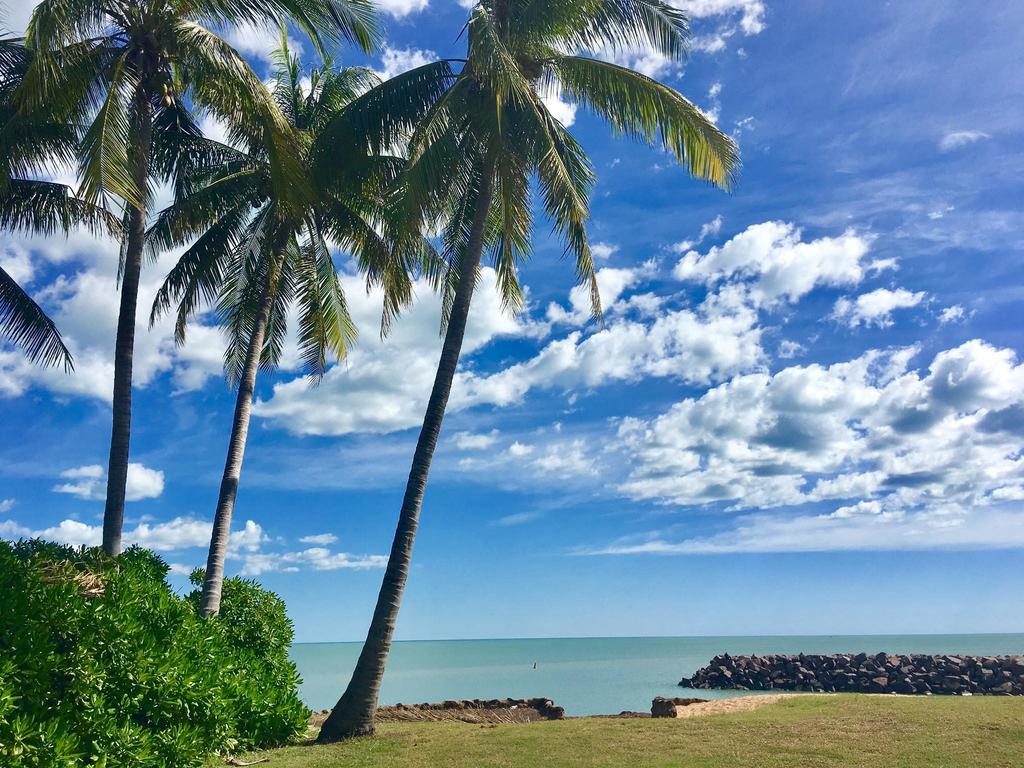 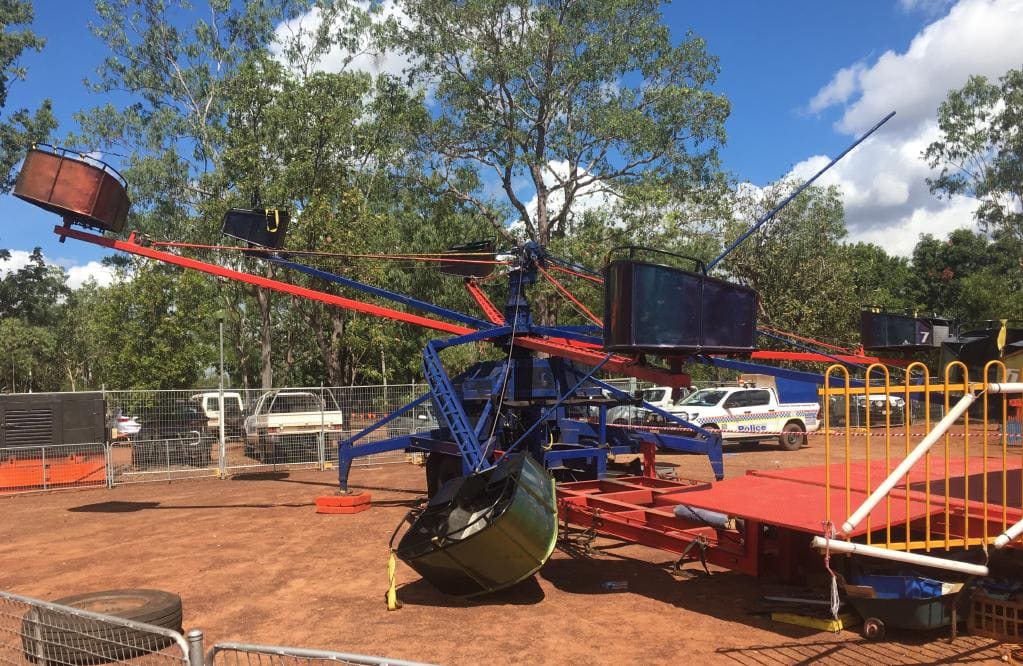