Can anyone beat McLaughlin?

McLaughlin is marching towards a second-straight title, winning 10 of the year’s first 14 races to hold a 244-point championship lead over team-mate Fabian Coulthard.

While much early-season attention has been on the speed of the new Ford Mustang and form of Shell V-Power Racing, McLaughlin’s personal output has also been stunning.

His average pole margin is 0.3913 seconds, following a 0.5287s gap to Coulthard in the Sunday ARMOR ALL Qualifying session at Winton. 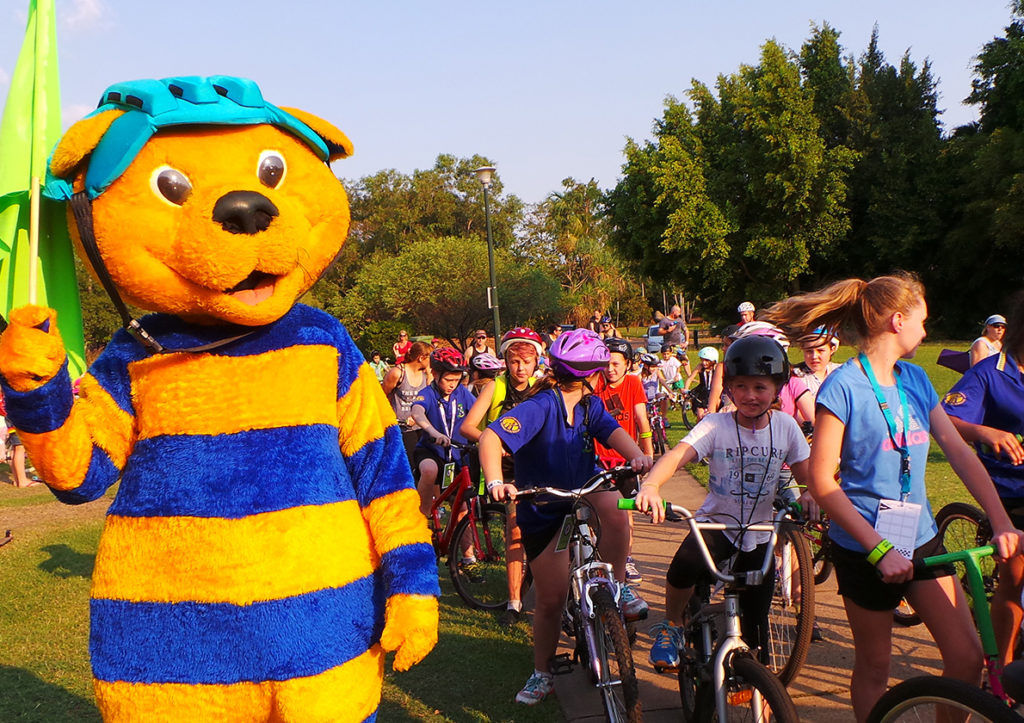