THE government forked out $75,000 to fly athletes and officials to attend the Arafura Games, it has been revealed in Estimates

The figure was provided in an answer to a question on notice, with the $75,000 covering more than 200 seats, with the money coming from a sponsor.

The games attracted about 1800 athletes from 40 countries for the nine day event.

The NT News revealed in March, organisers, in a last-ditch effort gave 50 athletesfree flights to boost numbers at the games.

At the time the Northern Territory Government denied taxpayers were footing the bill for the flights, saying they had been funded by a new “gold” sponsor.

The Government refused to say who the sponsor was or how many flights had been offered.

Arafura Games Minister Natasha Fyles said the Government had been working to re-engage countries who had removed the Arafura Games from their sporting calendars after the Games were scrapped in 2012, “and liaising with countries to ensure athletes who want to take part are able to do so”.

The 50 free flights were offered despite a previous commitment from former Arafura Games minister Ken Vowles that athletes would pay their own way.

“There are no incentives for them to come here and compete, our budget is purely designed to run the Games venues and competition,” Mr Vowles said last year.

Independent MLA Robyn Lambley said the Government had reneged on that commitment.

“The Territory Government actually said that they wouldn’t be sponsoring or paying for people to come to the games, they’ve already blown the budget,” she said. 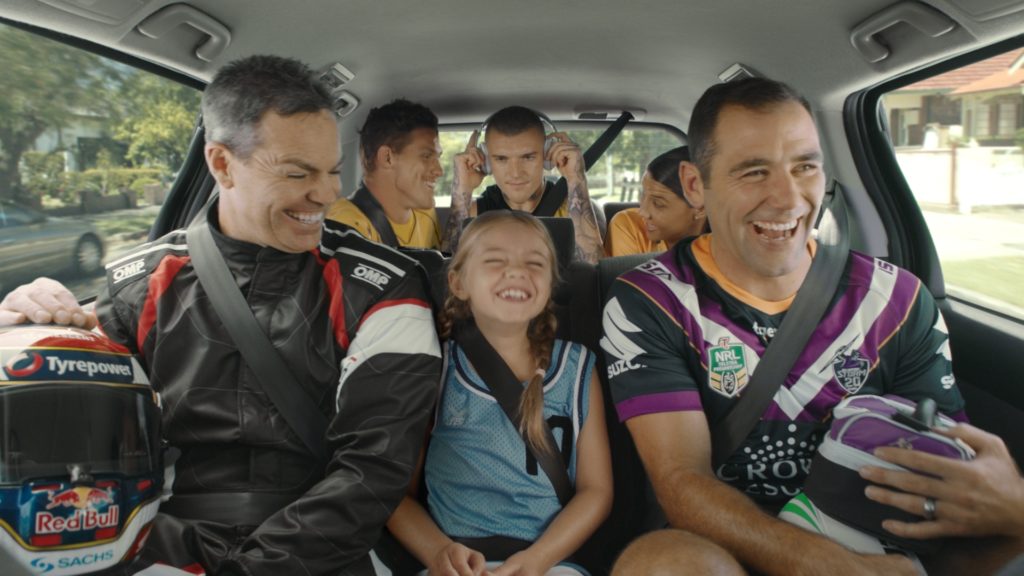