The ute just got bigger, meaner, more capable — and a lot more expensive.

An American company has created a six-wheel drive version of the Chevrolet Silverado that sells from US$375,000 ($530,000), which is about 10 times more than the price of a base model Silverado.

While it starts life as a Silverado pick-up truck, it undergoes extensive modifications by aftermarket company Hennessey Performance Engineering, based in Texas and known for making fast cars even faster.

The six-wheel drive monster is called the Hennessey Goliath 6×6 and just 24 will be produced.

While most will likely be snapped up by American buyers who love large trucks — the first has been bought by a clearly-successful potato farmer in Wisconsin — the company says it can also export them.

Of course, bringing one to Australia would

The Goliath is massive.

also require a conversion from left- to right-hand drive, something that could add tens of thousands of dollars. HSV currently imports the standard Silverado and undertakes this conversion.

Then you’d have to pay GST and stamp duty, although the Goliath 6×6 may miss out on being slugged another couple of hundred thousand dollars in luxury tax because it is a commercial vehicle, and the Australian Taxation Office excludes “a commercial vehicle designed mainly for carrying goods and not passengers” from paying LCT.

Still, by the time you got one to Australia it’s unlikely to leave much change from $700,000. 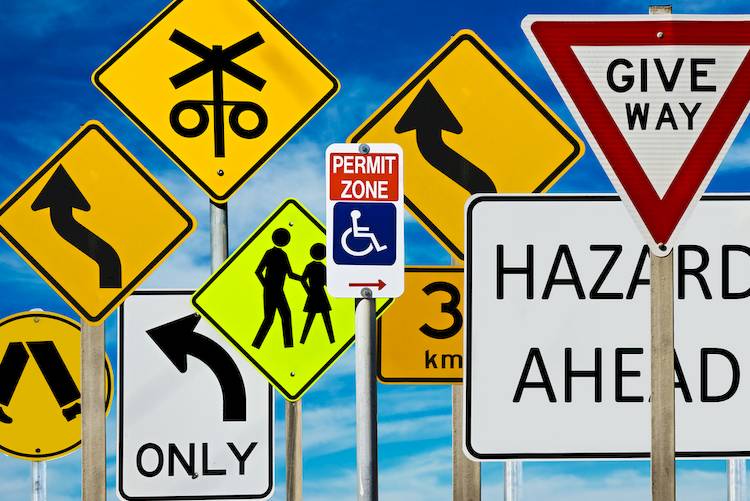