DARWIN-based airline Airnorth is reportedly up for sale with first round bids due this week.

The AFR is reporting the US-based Bristow Group, has had boutique corporate adviser Allier Capital pitching the business to potential buyers, “spruiking its $100 million or so a year revenue and potential to be part of a bigger network”.

Bristow Group announced on May 13 that it had voluntarily filed for legal protection of its US and Cayman Island entities in the US Bankruptcy Court so it could restructure its balance sheet to alleviate debt and continue to operate.

Airnorth was not included in the bankruptcy action and continues to operate in a business-as-usual scenario. 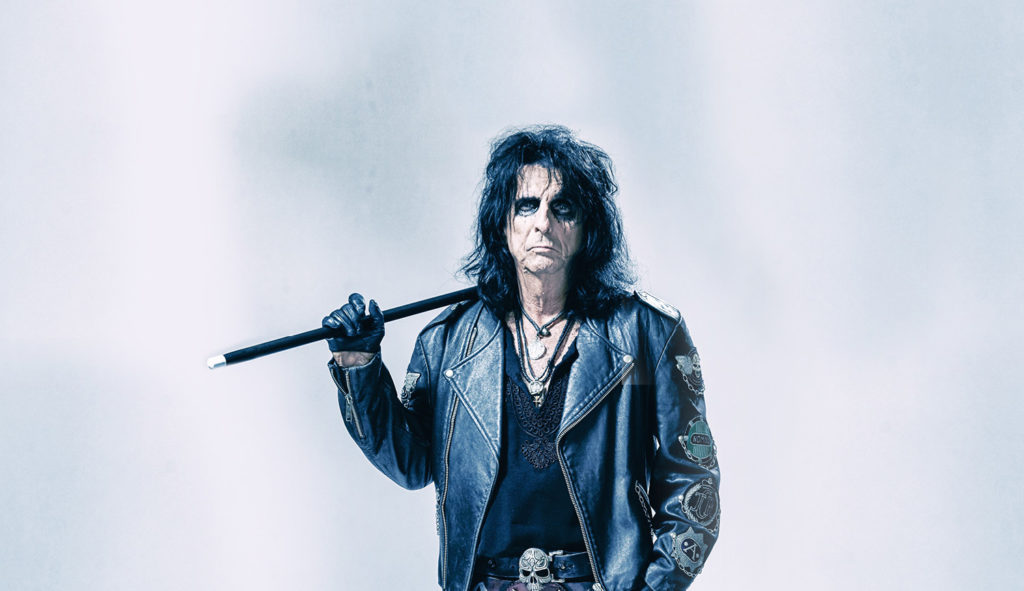 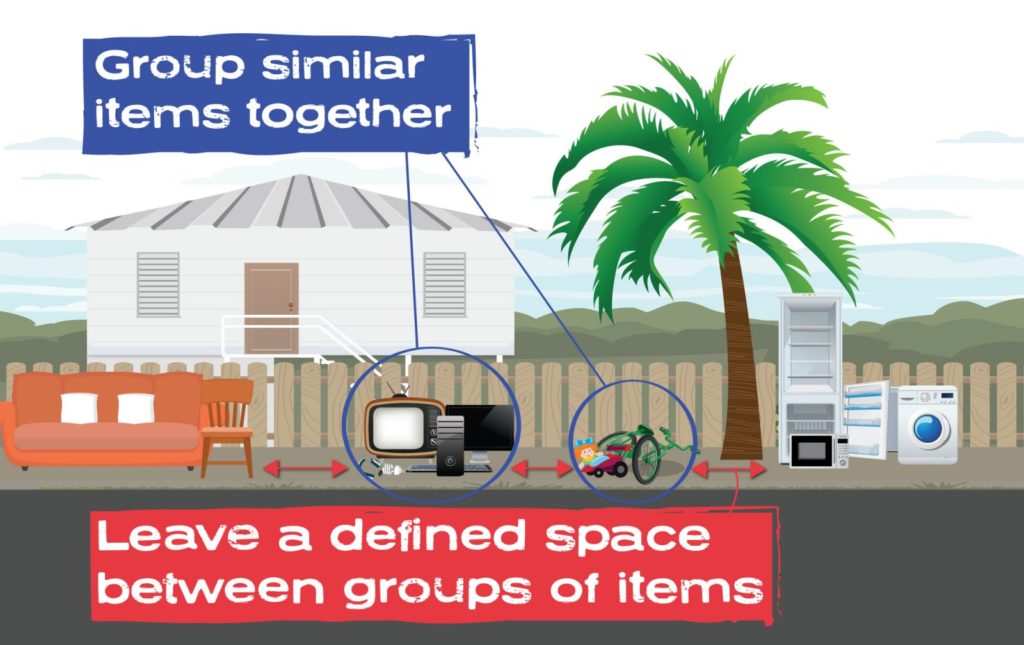