Master of darkness Alice Cooper has announced an Australian tour for next year, bringing his new Ol’ Black Eyes Is Back show to our shores February 2020.

The veteran rocker is bringing a truly outlandish stage show, with a new Nightmare Castle setting and the return of the “FrankenAlice” monster. Setlist-wise, Cooper is promising a show including both the classic hits and deep album cuts – along with new music.

Support on the tour will come from Aussie rock mainstays Airbourne along with MC50 – that is, MC5 guitarist Wayne Kramer performing tracks by the iconic proto-punk band backed up by an all-star band including members of Soundgarden and Fugazi. 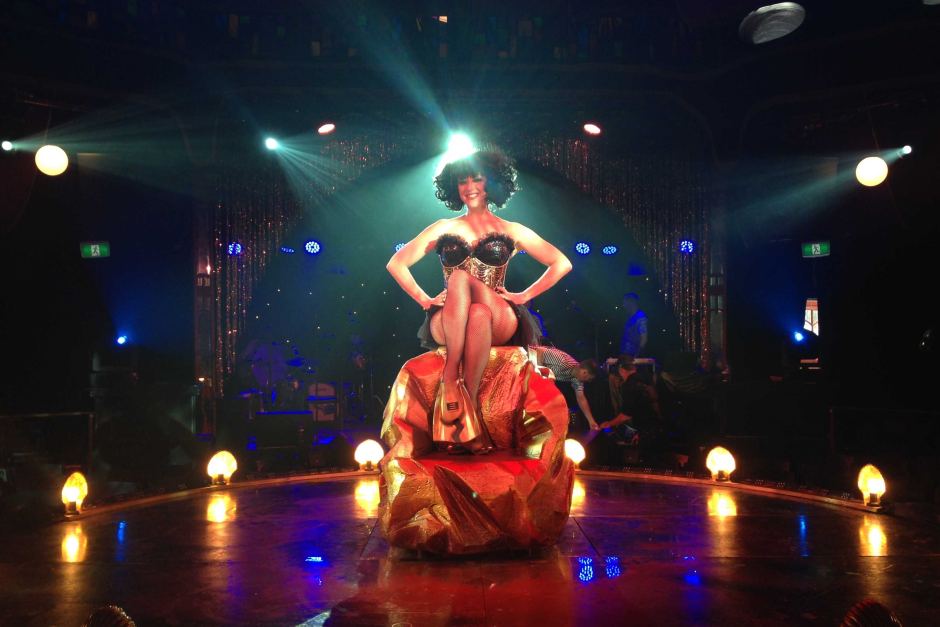 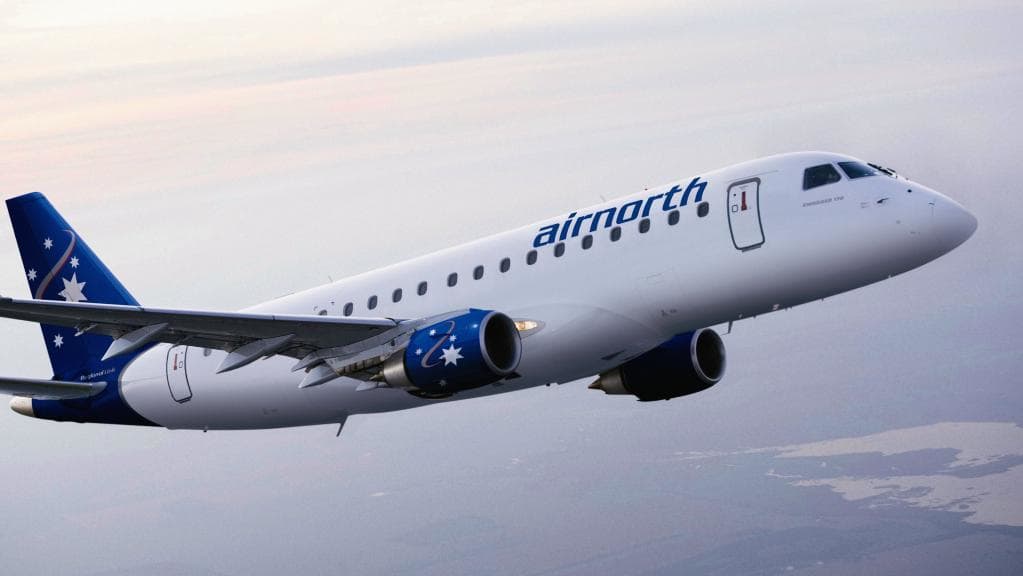