Welfare recipients are in the Morrison government’s sights when parliament sits this week, its first gathering after the long winter break.

The government wants to expand cashless welfare card trials at other sites across the country, and has the backing of key Senate crossbencher Jacqui Lambie.

“I’ve always been a big supporter of the cashless welfare cards — I’ve seen the result that has had,” Senator Lambie told reporters in Canberra.

“I will say this, though, get those algorithms right because quite frankly it’s taking you way too long, get it moving.”

She suggested that MPs should also be drug and alcohol tested.

“I want to see the politicians up there grow a spine and you don’t go and put something on someone else that you don’t expect to put on yourself,” she said.

“If you’ve got nothing to hide up there in that big white house then it’s now your turn to go and do that random drug and alcohol test. What’s wrong with you people, might miss a few wines after 8 o’clock at night will we? That’ll keep the backbenchers in line.”

The government will also have another go at passing legislation to trial drug-testing for welfare recipients.

The two-year drug testing trial would be rolled out in three locations — Logan in Queensland, Canterbury-Bankstown in NSW and Mandurah in WA. Labor says the bill is punitive and unfairly singles out welfare recipients.

Manager of opposition business Tony Burke said the legislation was just another government distraction when it should be focused on the slowing economy.

12 million for a Grandstand? 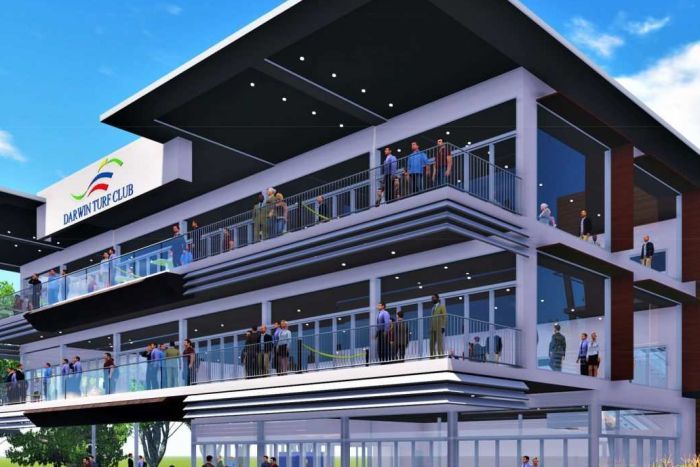