ON the day the AFL trumpeted it was heading back to China it emerged the Northern Territory Thunder was set to be scrapped.

The Darwin-based elite pathway side has won two NEAFL premierships since being formed in 2009 but will be wound up in the coming weeks.

The AFLNT confirmed last night they do not intend entering teams in the NEAFL and VFLW competitions in 2020.

The league has been doing a review of its strategy with a view to increasing the number of players from the NT on AFL lists.

From 27 players on AFL club lists nine years ago, there is only 13 who can be attributed to the NT in 2019.

AFLNT boss Stuart Totham said disbanding Thunder’s NEAFL and VFLW sides had been a particularly difficult decision for a number of reasons.

“I was part of the original team to set it up and over my three-year tenure saw plenty of hard work go into the club and plenty of quality people have invested a lot of time and effort into the teams,’’ he said.

“However, the evidence shows that we can’t keep doing the same things and expect different results so the time is right to pivot and to get more NT talent on AFL and AFLW lists as per our strategic plan. 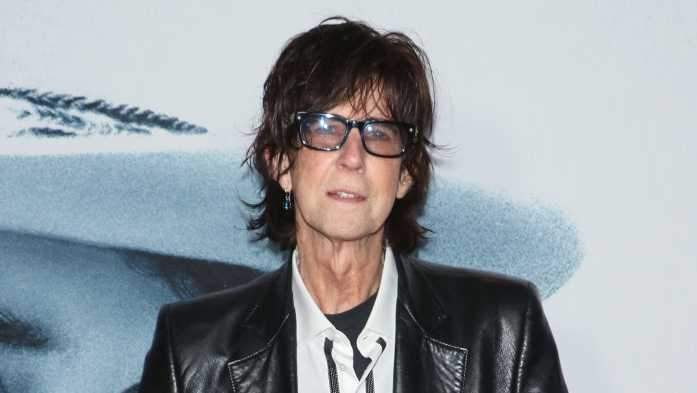