Ric Ocasek, the Rock & Roll Hall of Fame singer whose popular new-wave band, The Cars, left a profound impact on rock music, was found dead in his New York City apartment on Sunday, a police spokesman said. Ocasek was 75.

The Cars’ self-titled 1978 debut album was a smash hit, boosted by singles including “Just What I Needed.” The album helped lead the way for new wave’s influence on rock music throughout the following decade.

The Cars were inducted in the Rock & Roll Hall of Fame in 2018, an occasion that saw the band perform together for the first time in years — but without co-founder Benjamin Orr, who died in 2000. 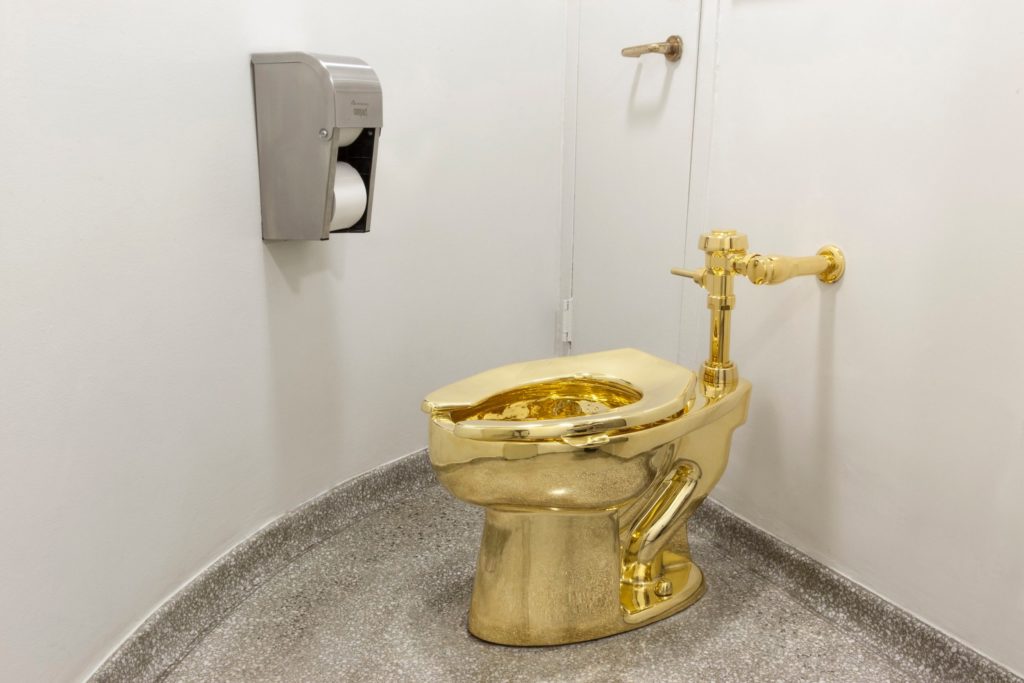 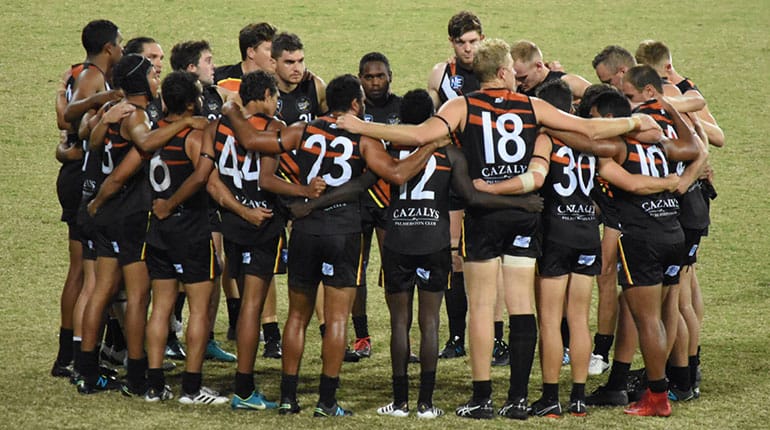