Humphrey is coming back!

More than 50 years after he first graced screens, the iconic children’s television character Humphrey B. Bear is set to be brought back to life by OzPIX Entertainment in partnership with Deakin Motion.Lab’s newly-launched commercial services entity, Fika Entertainment.

Greene and Fika CEO Kris Maric will both attend MIPCOM and MIPJunior in October to talk to local and international broadcasters about the series.

Humphrey B. Bear first screened on the Adelaide Nine Network in 1965 and formed part of Nine’s morning television viewing schedule until 2003. The culturally-recognised show also attained a global audience via the US with broadcaster PBS in America and was made into both Spanish and Chinese versions.

The Queensland-based OzPIX has managed the Humphrey brand since facilitating the acquisition of its assets in 2016 from Imagination Ventures.

For Here’s Humphrey, the OzPix team were scoping for international and local technology partners and found that Fika were the best fit, helping with the overall re-positioning of the brand for a digital and global audience. 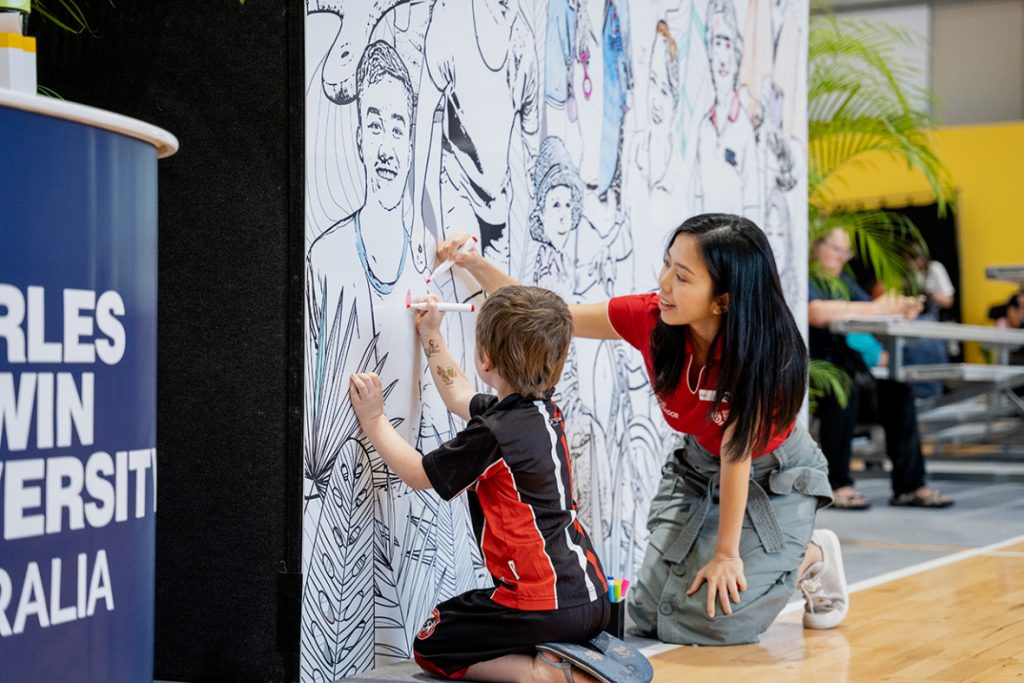 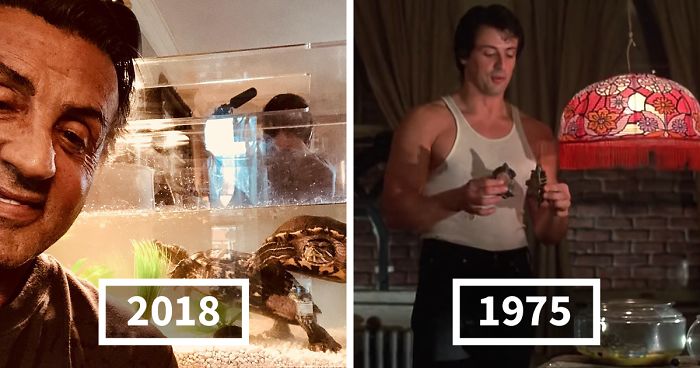 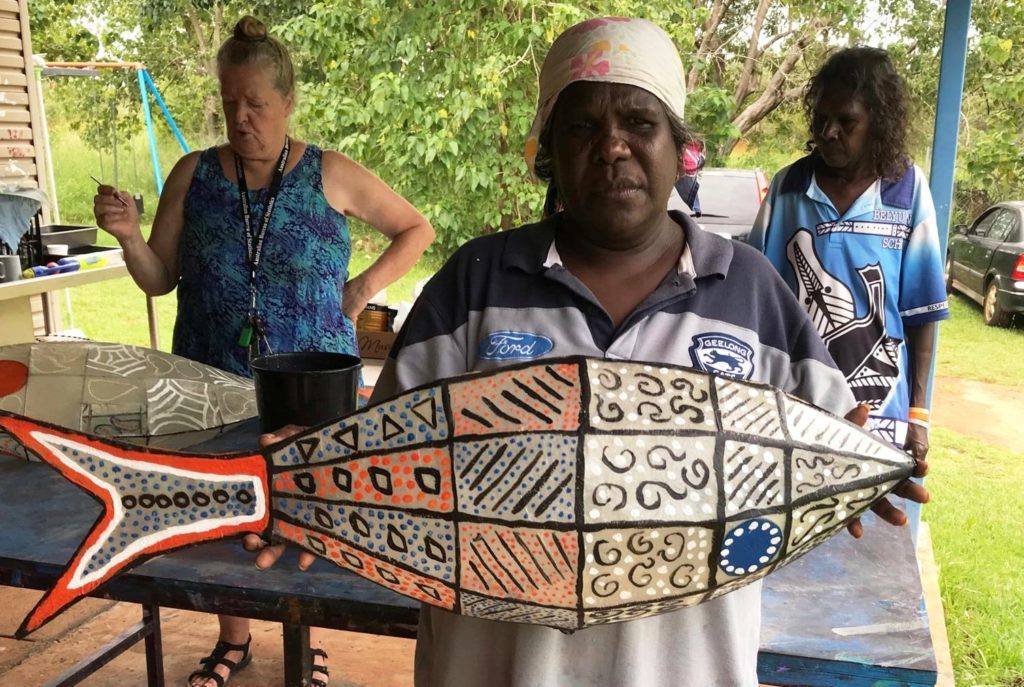