DARWIN’S only all you can eat Pizza Hut restaurant at Coolalinga will shut its doors for the last time on Tuesday night as the stoush over the business’s failure heads for court.

The franchisee, who did not want to be named, laid the blame squarely at the feet of Pizza Hut head office, accusing them of having “the wrong figures”.

“The biggest reason we’re closing the business is because Pizza Hut have misled us all the way,” he said.

“They didn’t do their homework properly and because of that now we are suffering with all the expenses and can’t afford to operate the business.”

The franchisee said the lack of support from the restaurant chain meant he was left struggling to pay off debts associated with the $700,000 investment and he would now pursue the matter through the courts.

“As owners we’ve been left with a big debt to be paid off so we need to find a way to pay the debt off,” he said.

“There’s a business loan, there’s a 10-year lease agreement that needs to be paid off.

“Financially we are left in a debt by Pizza Hut, they have pulled off their support 100 per cent, hence I’m left with no other option than going to court.”

The business opened in July last year and followed the establishment of two similar concept stores in Sydney where Pizza Hut was working on reviving its popular 1990s eat-in restaurants.

Off to China we go! 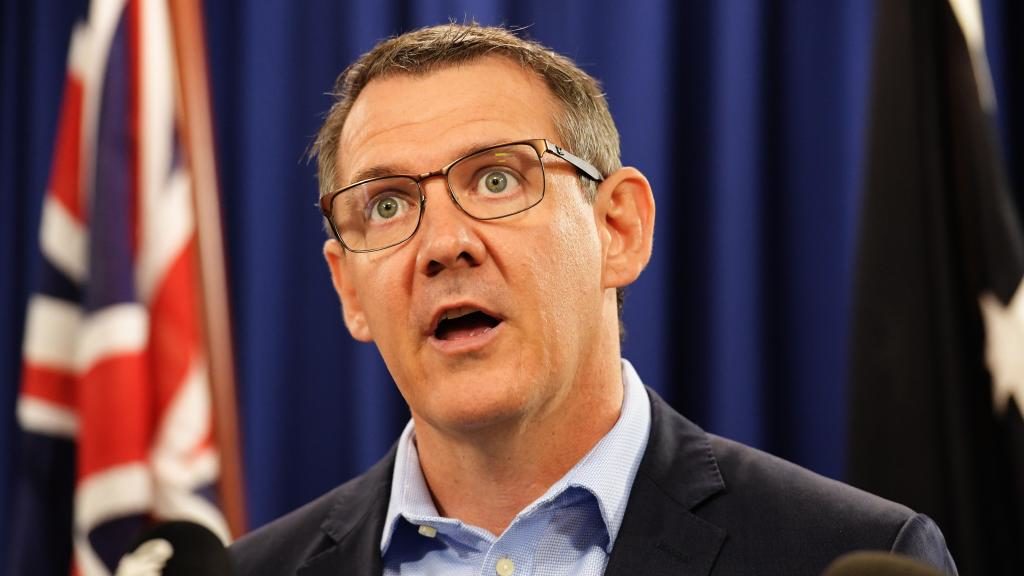 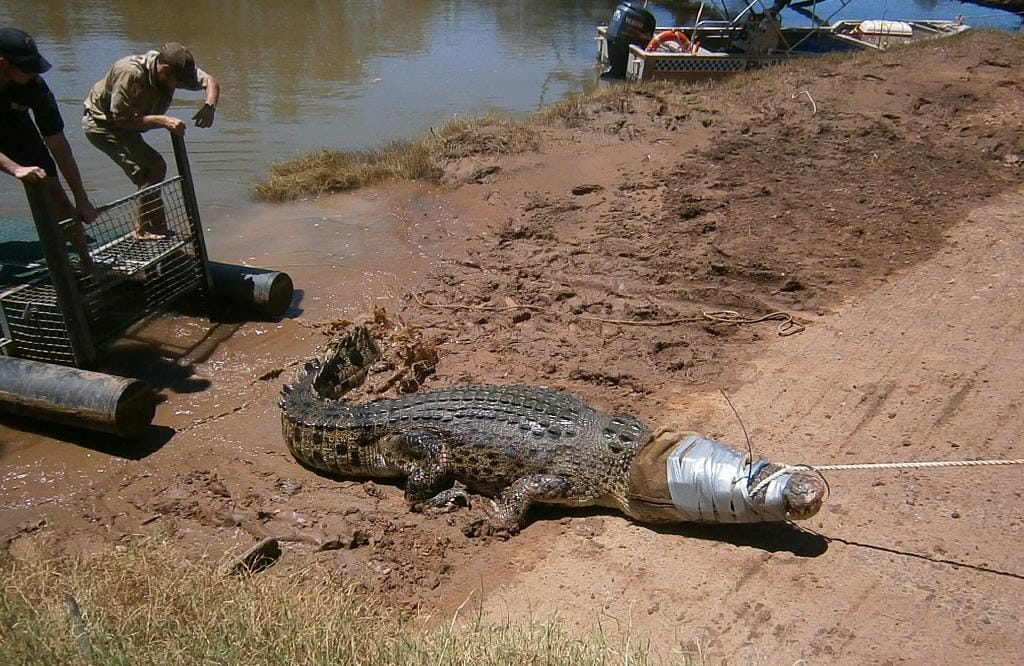