If you’re one of the hundreds of thousands of Aussies who rent out a property on Airbnb or other platforms, watch out.

Because the Australian Taxation Office might have you in its sights.

In the coming months, the ATO will carefully double check the details of Australians who earn an income from short-term rental platforms against the income declared on their tax returns.

If you’ve made the mistake of failing to report that income, you can expect a stern warning letter to come your way — or worse — as part of the tax office’s crackdown on the sharing economy.

It’s part of an effort to make sure every Australian is reporting their correct income — and paying their fair share.

An ATO spokeswoman told news.com.au the letters would be rolled out shortly.

“Over the next 12 months, the ATO will issue letters to those taxpayers identified as using sharing economy accommodation platforms who haven’t declared the rental income they have received,” the spokeswoman said.

“The objective is to identify and educate those individuals to ensure they include the correct amount of rental income from these sources in their returns and pay the appropriate tax.

“This will ensure there is a level playing field for all people operating accommodation services in the community.”

The ATO is sending this letter to Aussie homeowners. Picture: ATOSource:Supplied

If you receive one, you’ll have a limited time to fix your mistake. Picture: ATOSource:Supplied

Otherwise, you could cop a hefty fine. Picture: ATOSource:Supplied

Earlier this month, it was revealed Airbnb had emailed almost 200,000 Australian hosts to warn them their details would be shared with the ATO as part of the tax office’s sharing economy blitz.

According to the email: “Airbnb is currently under legal notice by the Australian Taxation Office (ATO) to share information concerning your hosting activity for the period from 1 January to 30 June 2019” as part of an ATO data-matching program “which requires sharing economy rental platforms to share information concerning their users, including, for example: name, address and telephone number”.

Those who receive the ATO letter after being caught out will have to amend their tax return to include all income, which can be done online through your myGov account, or through a registered tax agent.

But if an updated tax return is not received by the ATO by November 25, you could then be audited.

Cat on a leash! 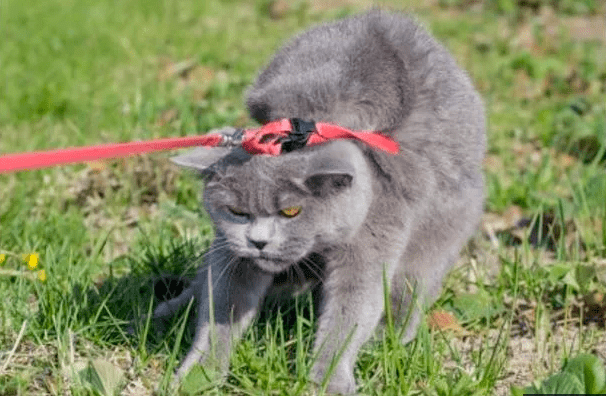 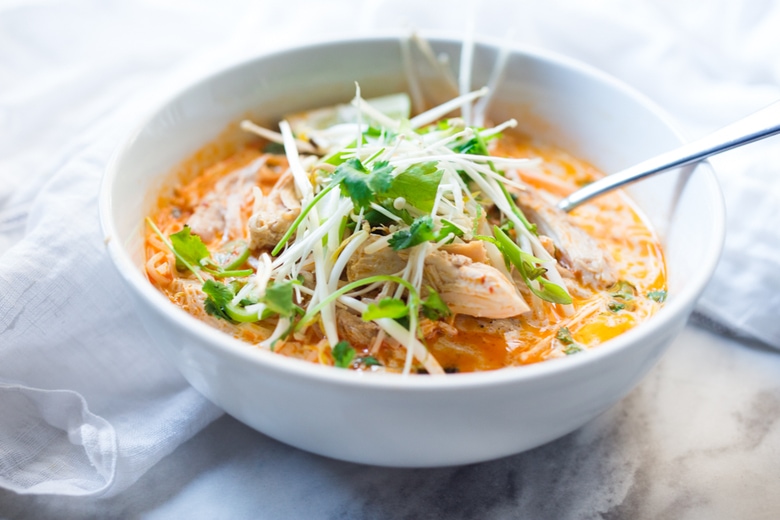