A frustrated shopper lobbed jars of garlic paste at an Adelaide supermarket’s self-serve kiosks, a court has heard.

Clement Alexander McRae, 51, of no fixed address, has faced the Adelaide Magistrates Court charged with damaging $375,000 worth of property belonging to Coles Supermarkets.

SA Police allege that, at 2am on Tuesday, McRae entered the Coles outlet on Grote St in the city – which is open from midnight to 9pm daily.

It is alleged he took 19 jars of garlic paste from aisle four and hurled them approximately 5m into a bank of self-service kiosks.

The display screens and scanners of five machines suffered damage as a result of the volley, and the jars of paste were smashed and their contents emptied onto the machines and the floor.

Eyewitnesses have told The Advertiser that the “worst thing” about the alleged incident was the strong smell of garlic left, throughout the store, after police attended and arrested McRae.

He has been refused bail and remanded in custody to face court again in February.

A Coles spokeswoman said the company would not be commenting on the incident “because it is a police matter and is before the courts”. 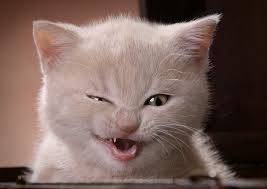 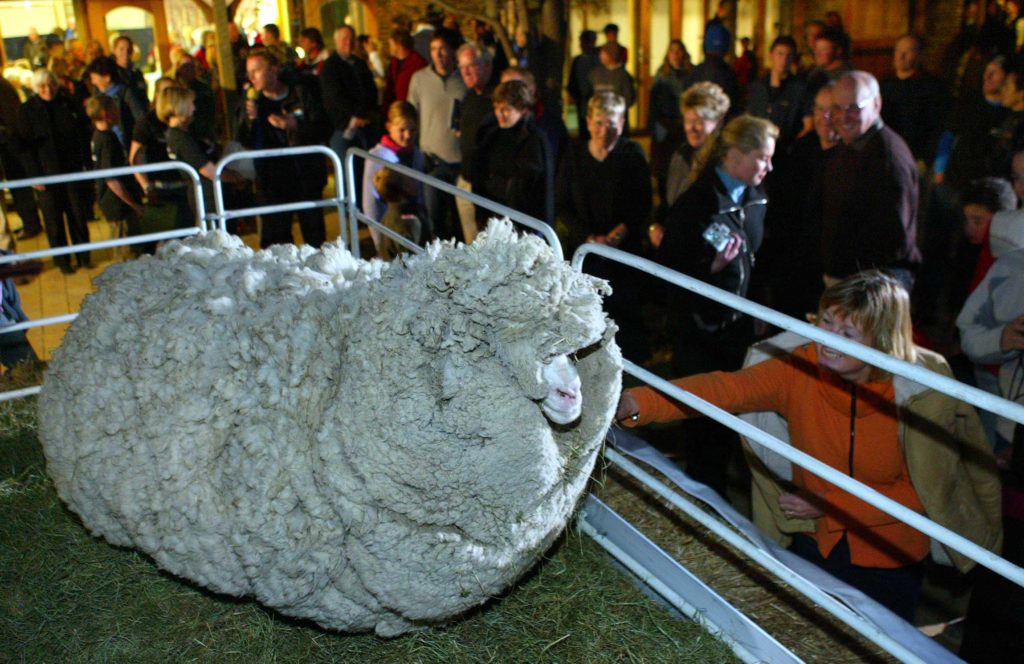