From the Mirror (UK)

A cat named Quilty has been sentenced to solitary confinement for continually letting other cats out of their enclosures at his shelter after multiple warnings failed to curb the problem.

The serial offender was caught by staff at Friends For Life Animal Rescue and Adoption Organization jail-breaking other felines out of the senior room ‘repeatedly, several times a day’.

Quilty also has a chequered past of consistent offending, after staff at the shelter in Houston discovered he used to let his dog sibling into the house at his old home.

After an online campaign was launched to #FreeQuilty, the shelter said that his review with the parole board had failed but he ‘released himself’ anyway, before being returned to solitary.

he shelter said: “Quilty will not be contained. And he has no shame.

“Quilty loves to let cats out of the senior room. Repeatedly. Several times a day.

“We have since Quilty-proofed the cat room, while he took a brief hiatus in the lobby.

“His roommates missed him while he was banished to the lobby. They enjoyed their nighttime escapades around the shelter.

“The staff, however, did not miss the morning cat wrangling, so we’ll just have to agree to disagree there.”

The shelter continued to post updates in a brilliant thread as Quilty tried, and failed, to escape through a window and a video showed the ‘spicy a-hole’ being marched back to his holding cell after he got out and crashed a staff meeting. 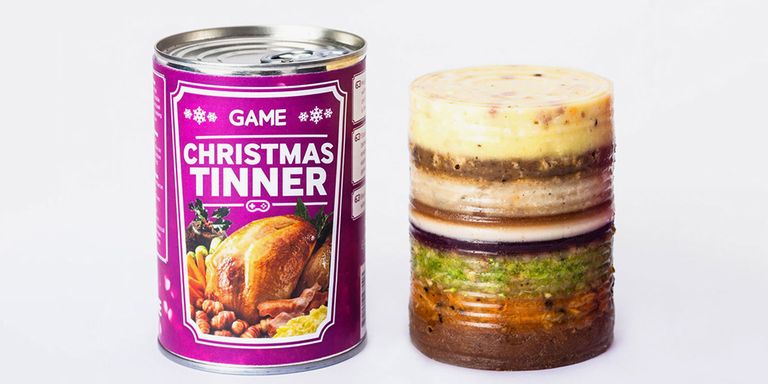 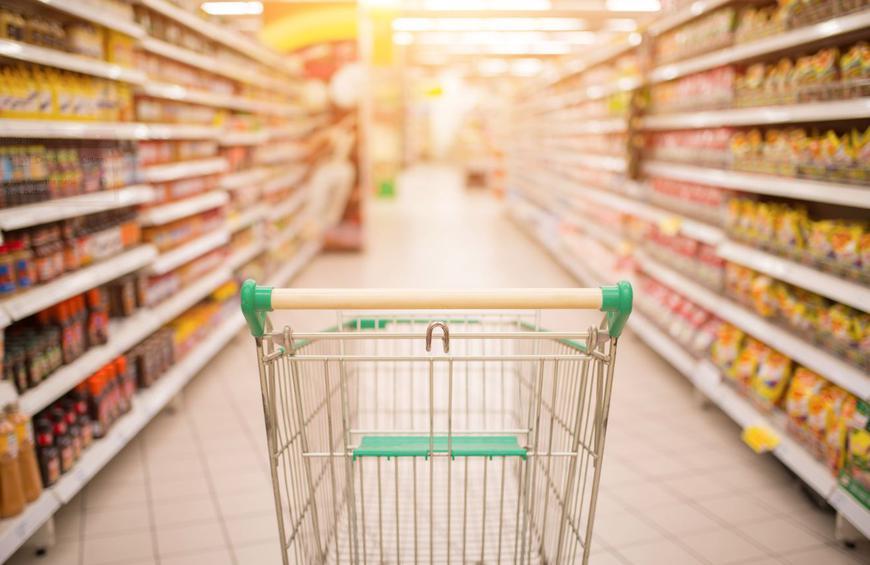