FIVE people have been killed in a single-vehicle crash today after their vehicle left the road, rolled and crashed into trees, NT Police say.

Major Crash investigators are at the scene of the fatal crash which occurred approximately 60 kilometres west of Jabiru on the Arnhem Highway this morning.

Police were notified of the crash around 9.50am today.

Jabiru Police went to the scene and located the vehicle which had left the road, rolled and crashed into trees.

Investigators are currently working to establish the identities of the deceased, so that families can be notified.

he Arnhem Highway remains closed to all traffic presently while police work to identify and recover the deceased.

Delays are expected and police ask motorists to avoid the area if possible. 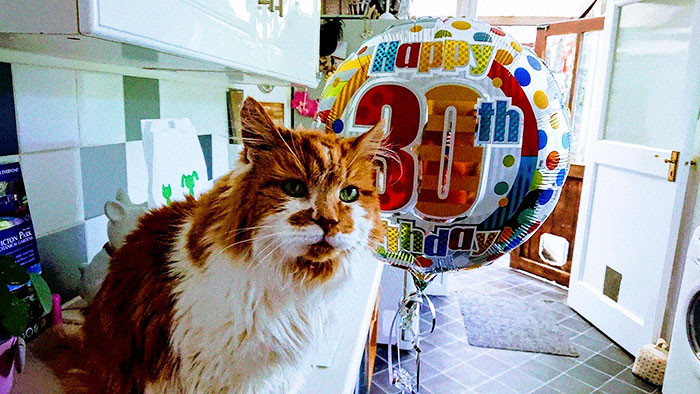