Bad Boys for Life is an upcoming American buddy cop action comedy film directed by Adil El Arbi and Bilall Fallah, produced by Jerry Bruckheimer and Will Smith and starring Smith and Martin Lawrence. The sequel to Bad Boys (1995) and Bad Boys II (2003) and the third and final installment in the Bad Boys trilogy, the film follows detectives Lowrey and Burnett reuniting once again when a Romanian mob boss exacts revenge on the duo just as they are about to officially retire.

A third Bad Boys film was discussed after the success of the second, with original director Michael Bay stating he would be interested in returning but budget constraints would make it difficult. The film went through several attempts at development over the next decade, with various writers and directors attached. Finally in October 2018, the project was officially announced, and filming took place from January through June 2019 in Atlanta and Miami.

Bad Boys for Life is scheduled to be theatrically released in Darwin on January 16. 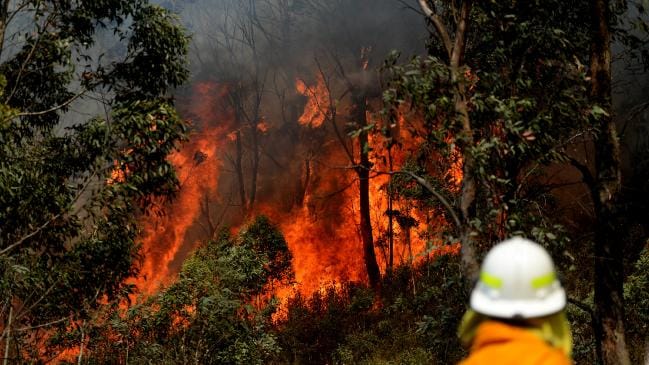 Darwin lights It Up! 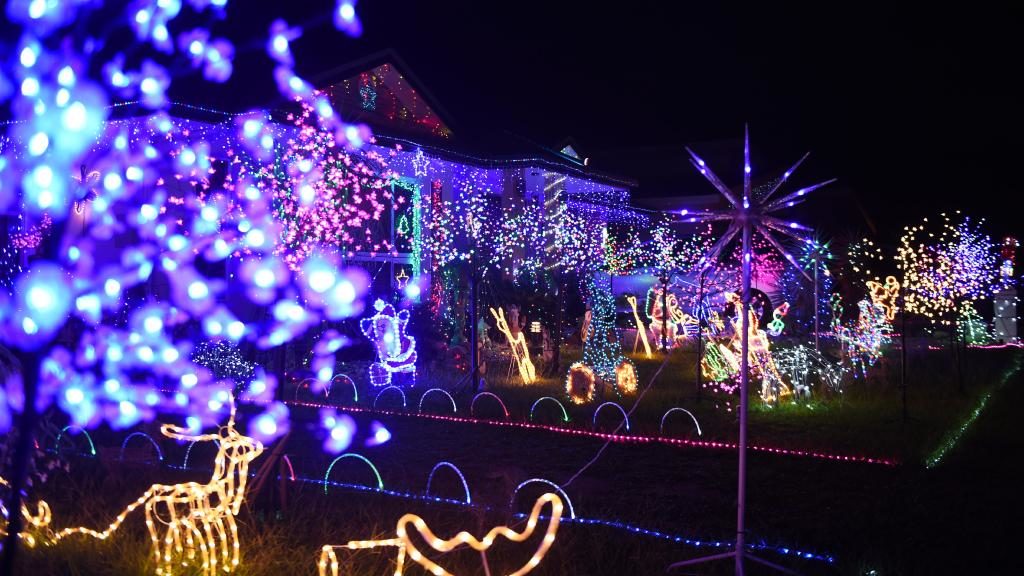