Australians are waking to one of the bleakest Christmases in years, with hundreds of homes destroyed by bushfires and road closures sending many holiday-makers’ travel plans into chaos.

At least nine people have been killed this fire season as various uncontained blazes burn across several states.

In South Australia, firefighters across the Adelaide Hills will use Christmas Day to try to bring a devastating bushfire under control.

Slightly milder conditions today and on Boxing Day will give the Country Fire Service some chance of bringing the 25,000-hectare blaze fully to heel ahead of the looming deterioration in conditions.

A return to very hot weather with the mercury topping 40C has been forecast for the weekend, together with rising winds, that will have authorities on edge. CFS Chief Officer Mark Jones said as the work continued to bring the fire under control, he was inspired by the efforts of his volunteers.

“You selflessly give your time, time away from your family, and you endure financial losses to put yourself in harm’s way to protect the community,” he said.

On Tuesday, Prime Minister Scott Morrison toured areas hard hit by the fire, visiting the Lobethal emergency relief centre, a CFS brigade at Woodside and a local winery, which lost its 10-hectare vineyard.

He said in almost every case, the people devastated by the fire had worked so incredibly hard to build up what was there.

“They’re very determined people and my encouragement to them today is to access the help that is available,” he said.

“No one is invincible. No one can carry all of this on their own.”

A watch and act warning remains in place for the Adelaide Hills fire, which has destroyed 84 homes and hundreds of other buildings as well as claiming one life.

So far, about 40,000 hectares have been burnt across the state.

Agricultural losses are also growing, with about 1100 hectares of vineyards thought destroyed or damaged, equal to about one-third of the area’s grape production, while cherry farmers were hard hit.

Suppression activities, blacking out and patrolling were conducted on Tuesday as crews race to combat more extreme fire weather later this week. 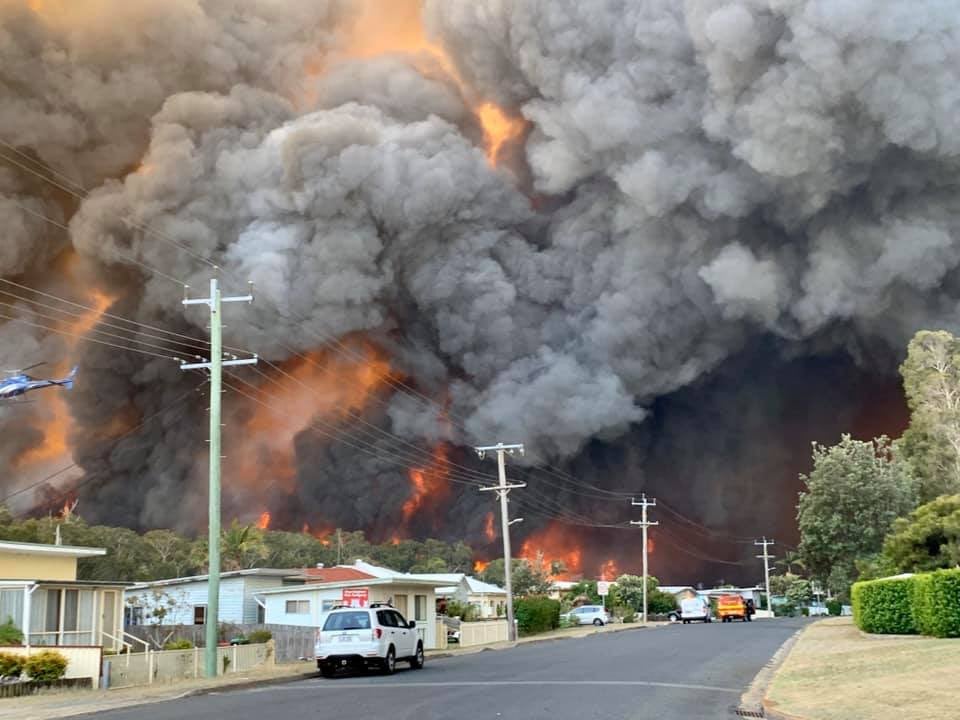 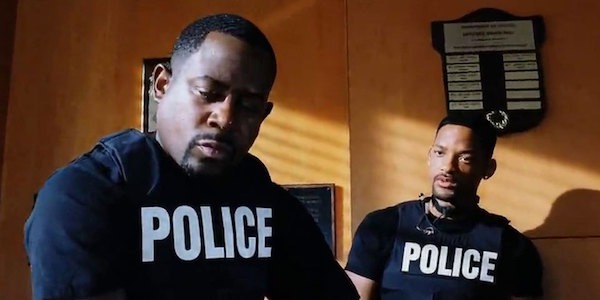