The low is now unlikely to develop into a cyclone until it has passed the Northern Territory and reached waters off the north east Kimberley, in WA, sometime on Saturday.

In its latest update at 4am Friday, the Bureau of Metereology advised the low was 25km south southeast of Jabiru and 230kmh east southeast of Darwin and was travelling in a west southwesterly direction at 7kmh.

The BoM advised the low was expected to move in a west-south west direction over the northern Daly district during today. 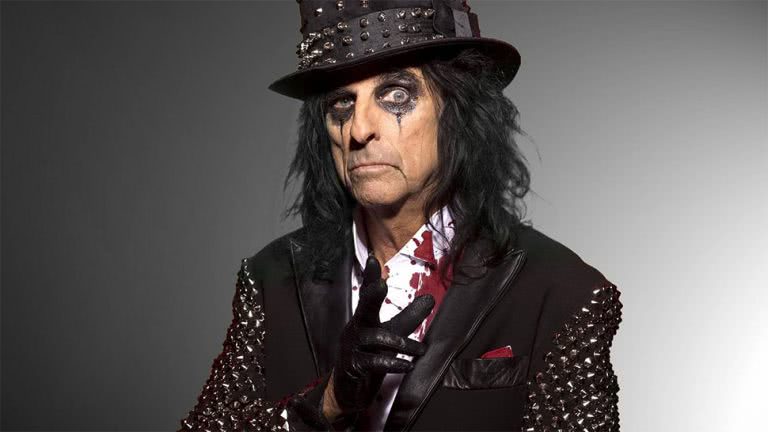 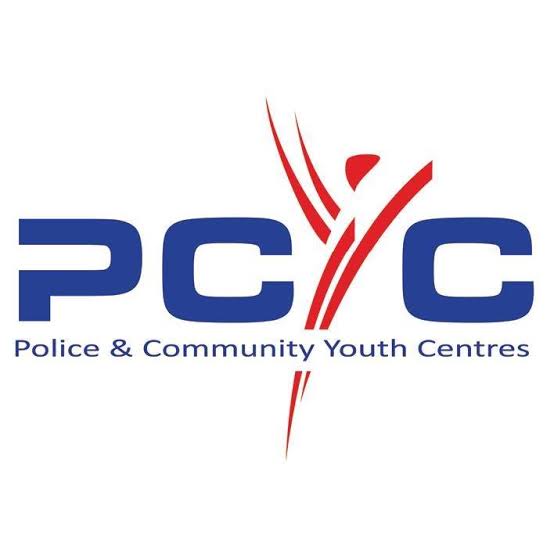