Sizzler’s deliciously greasy cheese toast has helped the struggling business hold on for years but a new recipe, that mums around the country have promised to “eat until they explode” could be the final straw for the restaurant chain.

Chaos over a re-creation of the top-secret heavenly cheese toast began on Facebook after home cook shared her genius recipe.

Posting the recipe to Mums Who Cook & Bake, the woman said the key was to only put her cheesy mixture on one side of bread.

“Oh God, I did not need to know how to do this at home. I will eat this until I explode,” one commenter said.

“My Dad was a manager of Sizzlers for 20 years so I really do have fond memories of Sizzlers,” another said.

“I have such fond memories of going to Sizzlers with my mum sisters and nieces when they were littlies. I have to try this recipe,” a mum added.

Others commented advice that they added garlic powder to the parmesan while other mums beat the butter before spreading it onto bread.

Despite this recipe going viral on social media, those in the know at Sizzler have already hinted at what it takes to come close to their perfect version.

— Butter (at room temperature) or margarine

— Can of Kraft Parmesan Cheese

1. Combine equal amounts of butter or margarine with parmesan and mix to create a paste.

2. Using a knife, spread the parmesan and butter/margarine paste on one side of your bread.

3. Pan-fry the bread paste-side down in a frying pan over a medium heat and place a lid or flat plate over the bread so it can steam while cooking. Cook until golden brown and serve.

In September last year, news.com.au visited the last Sizzler in NSW where Sizzler’s Head of Operations Donald Crilly revealed the cheese toast was made at a “secret location” before being sent around Australia.

The restaurant chain used to be everywhere around Australia but its buffet theme, the country’s changing taste and a more competitive food environment has left Sizzler struggling.

There are only nine Sizzlers around Australia with one in NSW and the other eight scattered across Western Australia and Queensland. 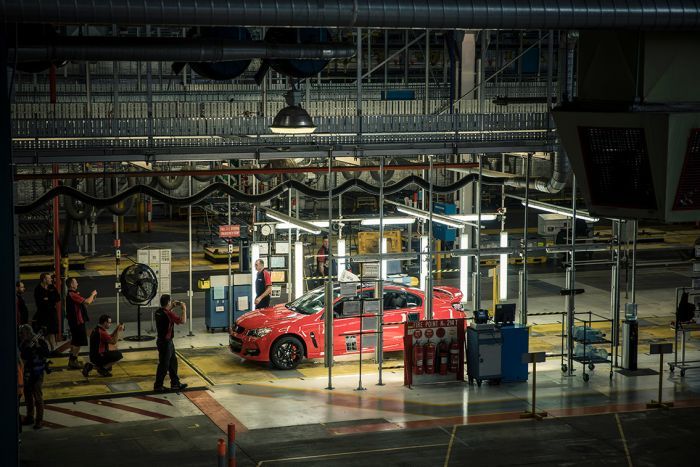 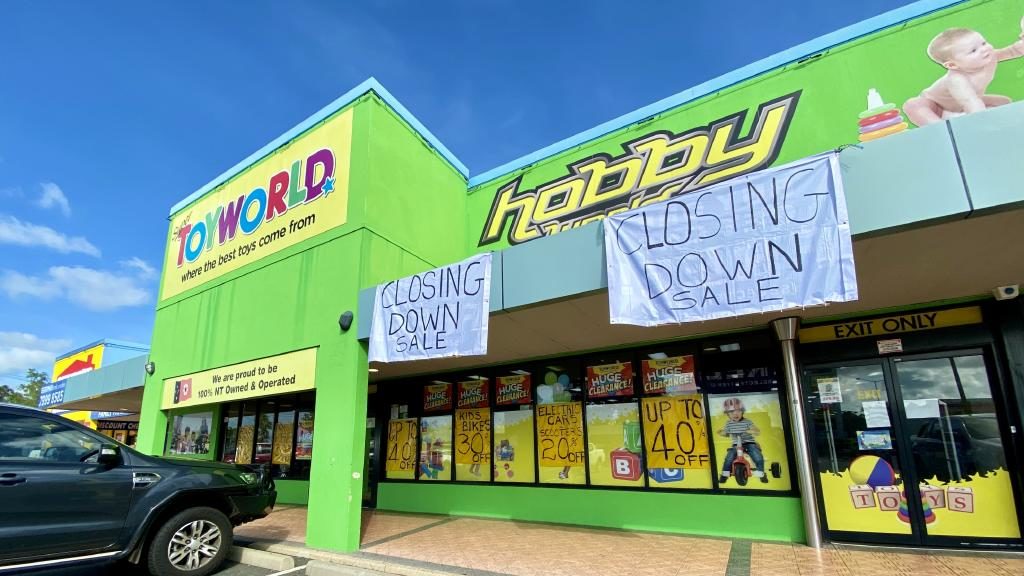