Ford has told dealers in the United States it will release a new compact ute next year.

The new small ute would sit under the Ford Ranger.Source:News Corp Australia

The report says a select group of Ford dealers were shown a prototype of the ute this week, with production scheduled to begin in Mexico next year.

There have been rumours of a Ford Focus-based ute for several years, and Automotive News says the brand could revive the Courier name.

The Courier was sold in Australia until the mid-2000s, when it was renamed the Ranger.

The bigger Ford Ranger replaced the Courier back in the mid-2000s. Photos: Mark Bean.Source:Supplied

There is no word as to whether the vehicle will be produced for right-hand drive markets.

If it were, the move may appeal to buyers who once bought Ford Falcon and Holden Commodore-based utes in large numbers. Pint-sized utes such as the Subaru Brumby also have a cult-following.

Hyundai has also been developing a softer ute based on its Tucson SUV. The ute — dubbed Santa Cruz — has been confirmed for production but there are currently no plans to bring it to Australia. 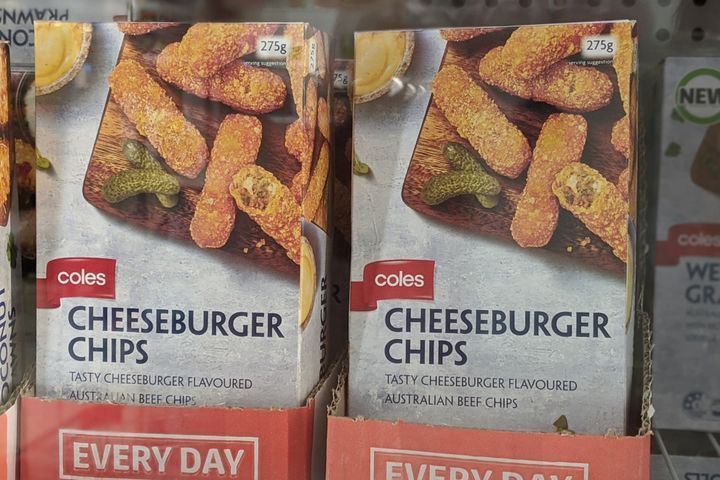 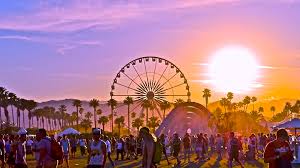