The coronavirus is wreaking havoc with the entertainment industry as fears over its spread has led to more blockbusters being pulled from release.

Mulan, due for release at the end of this month, was just pulled from the schedule by Disney, along with Antlers and New Mutants. They have not been rescheduled.

The news comes as the London premiere of Mulan was wrapping up.

Mulan director Niki Caro wrote on social media: “Given the current ever-shifting circumstances we are all experiencing, unfortunately, we have to postpone the worldwide release of Mulan for now.

“Our hearts are with everyone the world over who is affected by this virus, and we hope that Mulan’s fighting spirit will continue to inspire those who are working so hard to keep us all safe.”

Mulan will no longer be released in two weeks’ timeSource:Supplied

The drastic action from Disney follows Universal’s announcement Fast & Furious 9, which was scheduled for release in early May will be delayed by almost a year. It will now come out in April 2021.

Filmmaker and actor John Krasinski also revealed on social media A Quiet Place 2, the follow-up to his successful thriller from 2018, will also be pulled. A Quiet Place 2 was to open next week in Australia and has already been running promos for several weeks. It had its worldwide premiere in New York City last weekend.

Krasinski posted: “One of the things I’m most proud of is that people have said our movie is one you have to see all together. Well due to the ever-changing circumstances of what’s going on in the world around us, now is clearly not the right time to do that.

“As insanely excited as we are for all of you to see this movie… I’m gonna wait to release the film ’til we can all see it together. See you soon!” 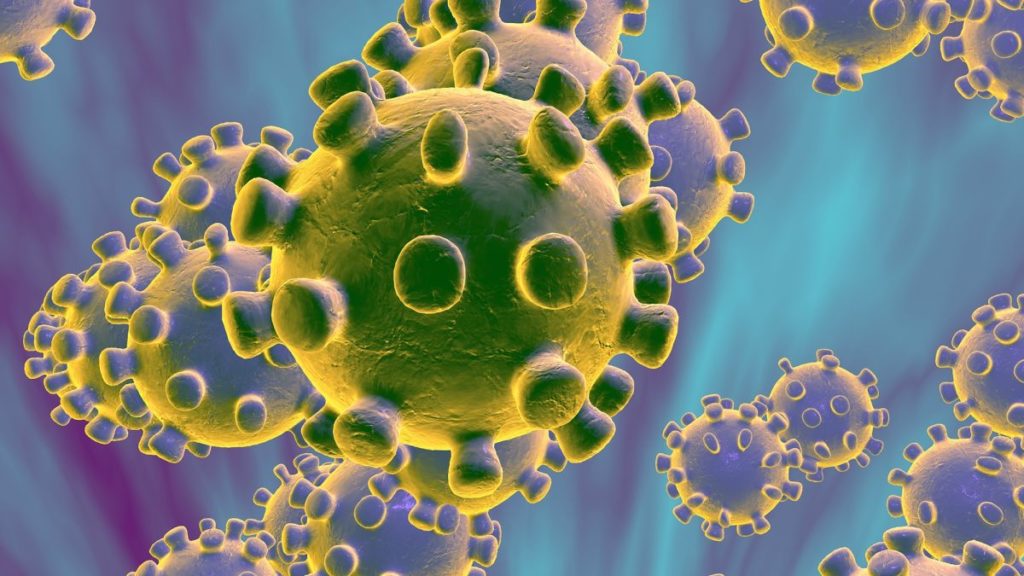 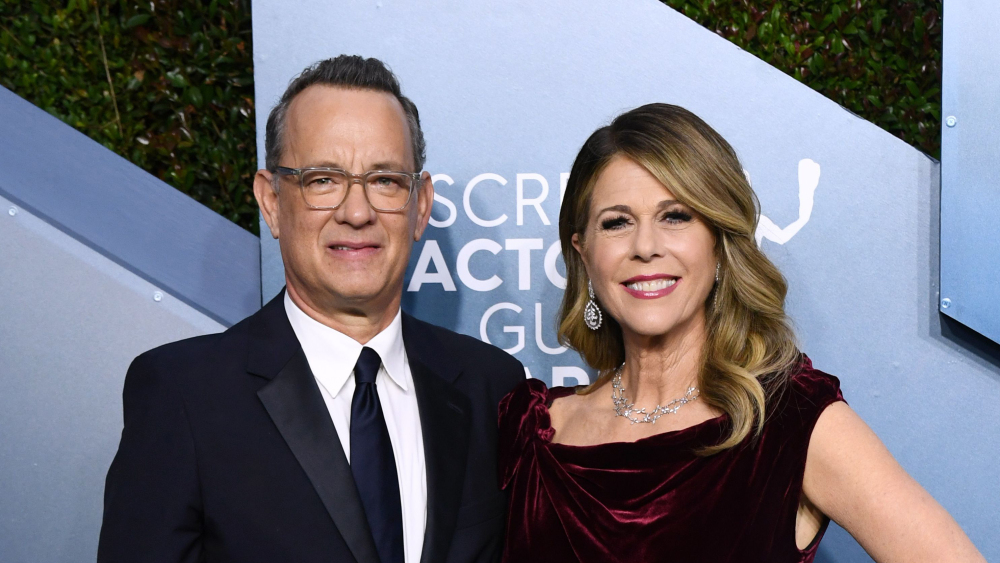