SPARE A THOUGHT FOR WORKERS FALLEN THROUGH THE CRACKS

Covid-19 has caused great disruption across our society. The scale and scope of the crisis has left no one and no community untouched.

Throughout the crisis, Labor has taken a constructive approach with the Federal Government.

When the Government has made the right decisions, we have supported them.

Where there have been gaps, we have been constructive and the Government has taken up many of our ideas, including wage subsidies.

However I remain concerned that the Morrison Government’s response leaves gaps in support, with millions of Australians being left behind.

In an effort to expand support, Labor moved amendments in the Federal Parliament to protect over a million workers who are missing out on JobKeeper, and to ensure the needs of businesses were being met.

The amendments moved by Labor to JobKeeper would have:

Unfortunately, the Morrison Government voted against Labor’s amendments and were determined not to make any changes.

Nonetheless, in line with our approach of not letting the perfect be the enemy of the good, we passed the JobKeeper legislation, but we gave the Treasurer extraordinary powers to extend JobKeeper payments and other support to Australians that are being left behind.

The only thing needed to help those workers, left behind by the Federal Government, is Federal Treasurer Josh Frydenberg’s signature.

He has the power, he needs to use it! 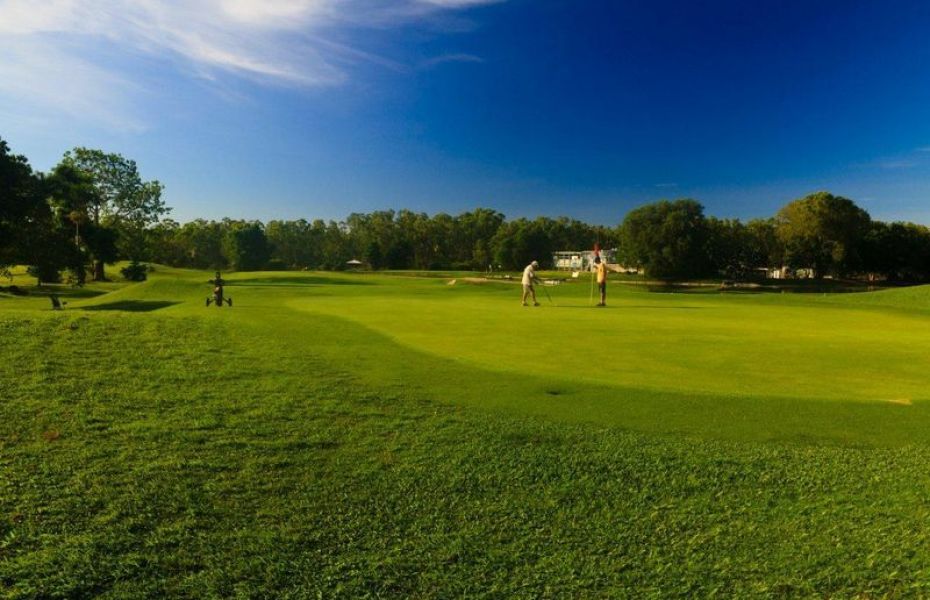