By Alasdair Duncan from Pedestrian

The number one problem faced by dogs in Australia is a lack of treats (at least according to dogs themselves), so our furry friends will surely be thrilled to learn that Coles supermarkets are launching a “Self-Serve Doggy Treat Bar” at stores across the nation.

The new concept, which seems to be like a Pick’n’Mix nut bar for doggos, was tested out recently at a store in the Melbourne suburb of Hawthorn. It proved to be so successful that it will start appearing in more places in months to come.

It will reportedly include snacks like “bones, kangaroo tails and chicken bites.” Coles has also announced that will be stocking a wider variety of pet products and launching its own pet insurance, which is probably a smart move, given how much Aussies like to pamper our pups.

According to the RSPCA, our nation has one of the highest pet ownership rates in the world. There are more than 29 million domestic pets here, with dogs being the most common, and last year, we spent an estimated $13 billion on services for our animals.

Dogs and cats are increasingly seen as part of the family, and the RSPCA also says:

“Many pet owners have also adopted ‘pet parenting’ behaviours that resemble parent-child relationships – around two thirds of pet owners speak to their pets as though they understand what they are saying, and almost half of pet owners let their pets sleep in their bed with them.”

I mean, they do understand, right? I’ve been having whole, detailed conversations with my two dogs while in iso. I also sing them songs from Les Miserables and make the lyrics about them, but that’s normal as well, right? Shit, now I’m feeling self-conscious. I think I need to go have a long talk to my dogs about this. 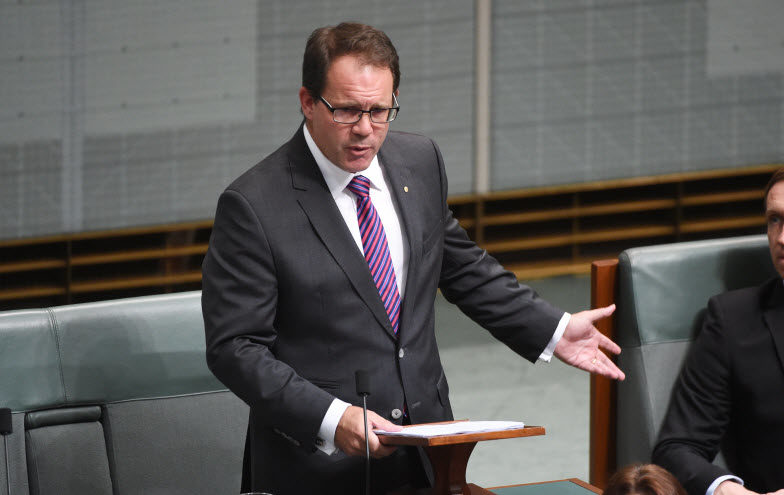