TIME TO GIVE BACK TO OUR CREATIVE INDUSTRIES

The arts are the lifeblood of our nation. At a time of crisis, like the one we are currently facing, Australian stories have never been more important in promoting a sense of solidarity and togetherness.

COVID-19 is devastating the arts sector in Australia. Whether it is visual artists who cannot hold exhibitions, musicians who have had their gigs cancelled, lighting technicians and theatre ushers being stood down – there is no part of the arts sector that is unaffected.

We know that the JobKeeper wage subsidy scheme does not meet the needs of everyone in the arts community. In Parliament, Federal Labor moved an amendment to expand the coverage of the scheme so more workers in the arts and entertainment sector could benefit, and also called on Scott Morrison to implement a specific relief package for the sector.

Unfortunately, the Morrison Government voted against all of Labor’s amendments.

It’s important to note that under the JobKeeper legislation, Treasurer Josh Frydenberg has the power to expand the coverage of the wage subsidy scheme with the stroke of a pen – he confirmed this in Parliament. But still, he chooses not to act.

This is a $111 billion industry facing decimation and it hasn’t even occurred to the Federal Government to intervene to support the incomes of these workers in their hour of need.

It was not that long ago that our arts community helped bring the nation. During the summer bushfires our artists and entertainers used their talent and time to raise for people who had lost loved ones, livelihoods and homes – and for those on the front line who fought the flames.

They are now facing their own crisis.

More than a quarter of arts and recreation employees have lost their jobs since the government started ordering shutdowns in March, according to figures from the Australian Bureau of Statistics this week. Many more watched their incomes evaporate and job opportunities disappear as gigs were cancelled, shows scrapped, galleries closed down and productions halted.

Australia’s arts sector was already fragile before the COVID-19 crisis after nearly seven years of cuts and neglect. This is, after all, the same government that just a month ago downgraded arts policy and moved it into the same department responsible for regional development and transport.

The arts sector was there when Australia needed it, helping to raise money for bushfire relief. Australians relied on music, books, and Australian television and movies to help get them through the period of isolation and crisis.

But the Government has completely abandoned these workers. This isn’t good enough. 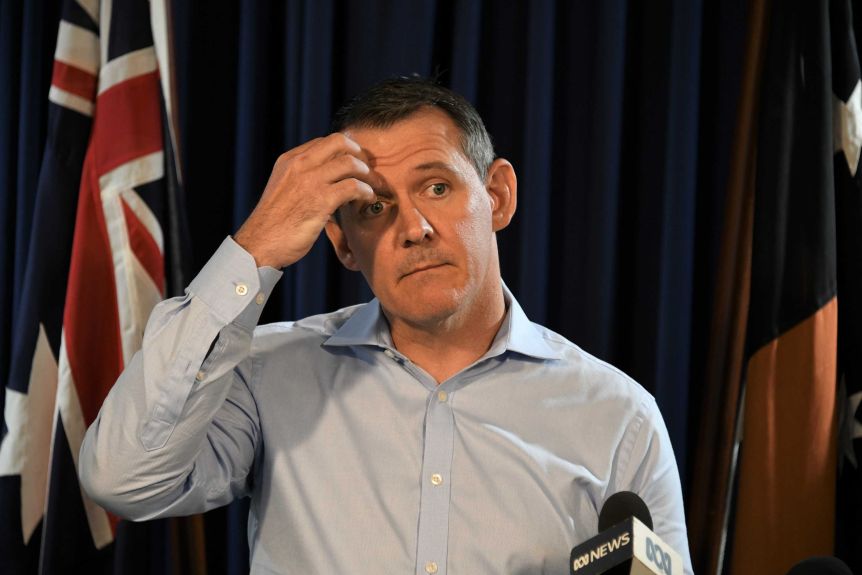 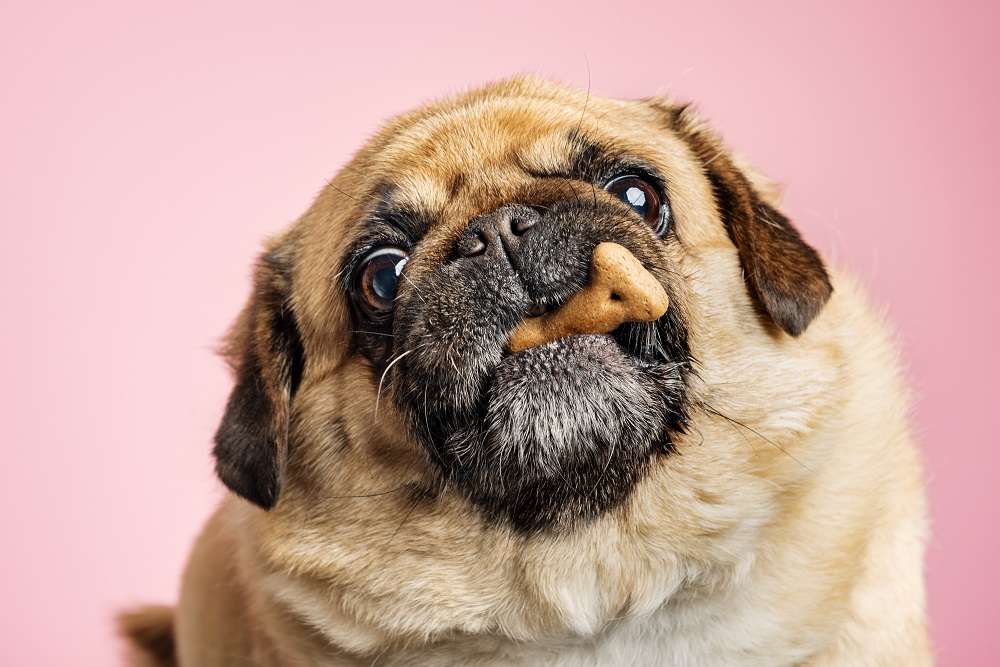