Territory household budgets will soon be crippled again by high child care fees, with the Federal Government deciding to snap back to its old child care system.

The Minister for Education last week announced that as of 13 July families will be back paying the high child care fees they were paying in February.

Families were already being hammered by high fees before the pandemic, with fees soaring by 7.2 per cent in one year alone. Now when parents are earning less or have lost their jobs, this snap back will make early education and care completely unaffordable and inaccessible for many.

The fact is unaffordable child care could now act as a handbrake on our economic recovery. For many families thinking about going back to work or increasing their hours, today’s announcement means they will think again because of the crippling cost of child care.

The Morrison Government must also guarantee bringing back fees won’t result in plummeting enrolments and attendance rates, and again threaten the viability of services.

I welcomed the government’s response in April when it appeared the sector was on the verge of collapse due to falling enrolments. But it soon became clear that the Federal Government had not properly funded “free child care”, and their policy locked many families out of the system and left some services struggling to stay afloat.

Now the Federal Government has switched from one flawed system to another, and Australian families will suffer as a result.

Federal Labor will work through the details of the easing of the activity test. Labor has been calling for the abolishment of the complex activity test during the current crisis, as it would act as a significant barrier for many families to access care during this time of huge unemployment and underemployment.

Labor will also work closely with the sector to ensure the transitional funding will keep their doors open and keep educators in jobs. Just three days after guaranteeing all Australian workers on JobKeeper that the payments would continue until September, Scott Morrison has ripped early educators out of the program.

As the transitional funding is not tied to staff like JobKeeper payments, the Morrison Government must ensure the funding will actually keep educators in jobs. 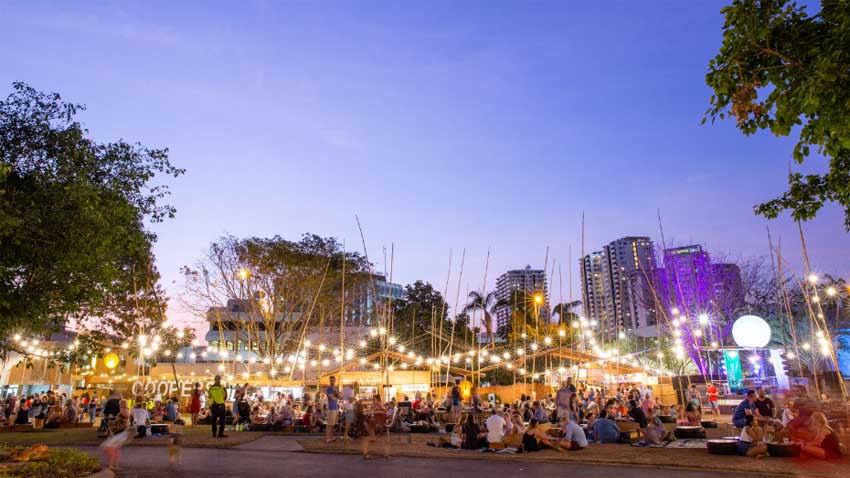 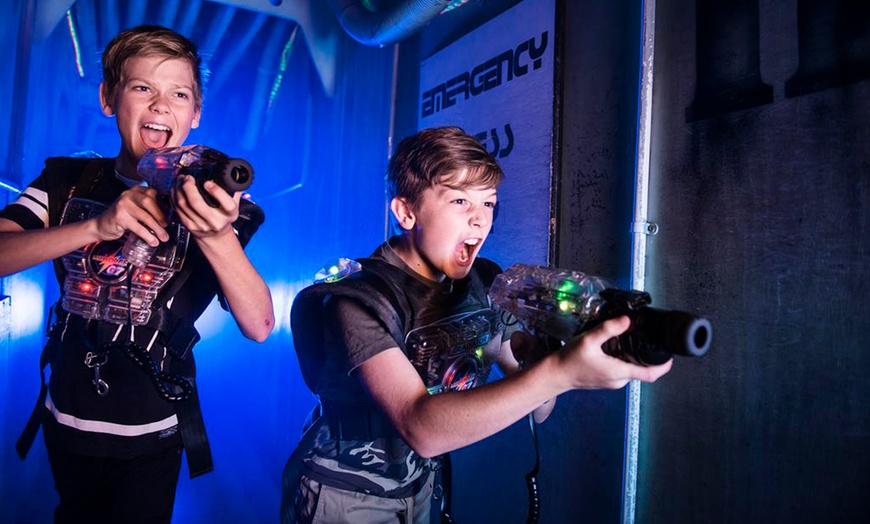