LABOR WILL MOVE TO GUARANTEE THE TERRITORY TWO FEDERAL SEATS

When the Parliament meets next, Federal Labor will move a Bill to guarantee the Northern Territory two seats in the Federal Parliament.

Without legislative intervention, the Territory is likely to lose one of its two seats as a result of electoral boundary redistributions during this term of parliament. This is because the Territory does not have a constitutional guarantee of a minimum number of seats as the States do.

The Territory’s size, the remoteness of many of its communities and its unique demography all contribute to its need for more than one House of Representatives seat.

A single electorate for the Territory would not recognise the different characteristics and communities of interest from Darwin and Palmerston to the remote outback, nor the NT’s strategic and economic importance to the whole of Australia.

Losing a seat would mean a single MP serving an electorate of over 1.4 million square kilometres (or one sixth of Australia’s land mass), including the remote Indian Ocean Territories of Christmas Island and the Cocos Islands, and representing a population of nearly 250,000 Territorians.

This would make the NT electorate by far Australia’s largest by population, with approximately 30,000 more people and spread over an area more than 35,000 times larger than the electorate of Melbourne.

It would leave a single MP serving communities as geographically and demographically diverse as the Cocos Islands, Darwin, Tennant Creek and Arnhem Land.

As the Territory works to recover from the impacts of COVID-19, there could not be a worse time for the Territory to lose a voice in the Federal Parliament.

Legislating for two seats in the Northern Territory will ensure that all Territorians will continue to have the representation in Canberra that they deserve.

This is not a partisan issue, politicians from all sides, especially those who represent rural and regional parts of Australia recognise the injustice that will be caused if the Territory was to be left with only one House of Representatives seat.

That is why we are calling on the Morrison Government to support our plan to guarantee two Northern Territory seats in legislation. 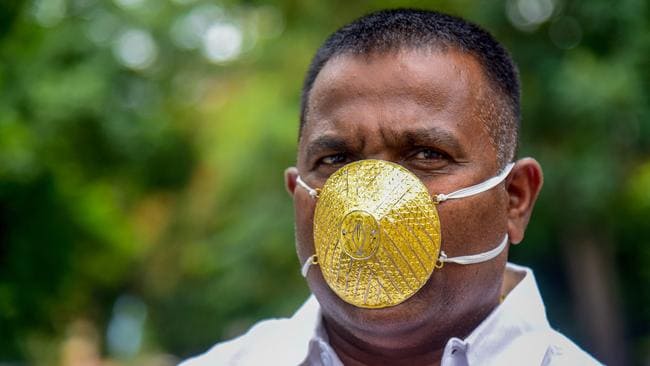 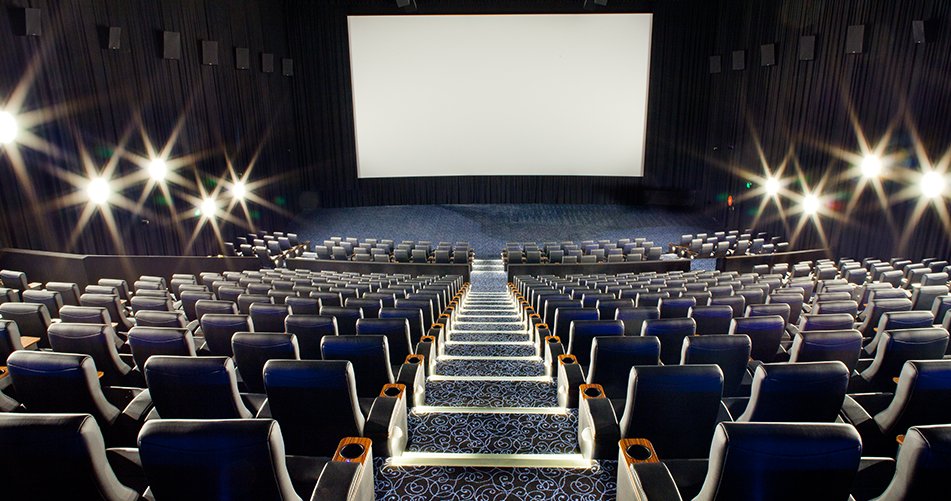